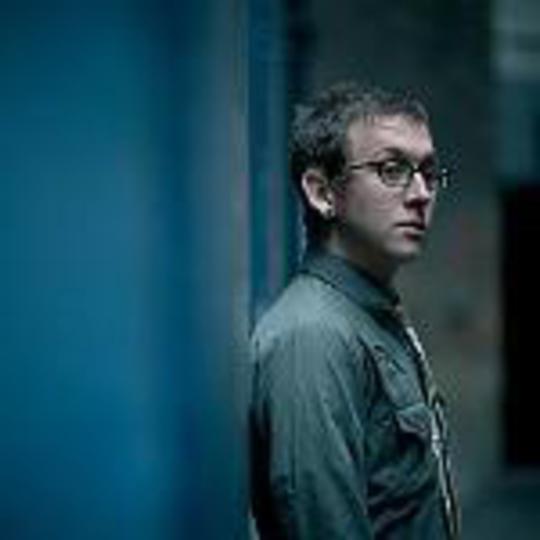 Micah P Hinson (here seen with his current backing band The Opera Circuit) makes a country-tinged, violins-and-whiskey-round-campfires sort of noise. Harmonicas, wailing strings, horns, weird anti-harmonies drawled out randomly over the top of each other… Hinson’s sound is mainly sparse, usually either wearily trudging or tentatively melancholic. But there’s the odd moment of almost gospel uplift to alleviate the maudlin nature of the whole.

Sadly, these moments of uplift are presented in a cackhanded manner reminiscent of some terribly mawkish film about a stunted, whining child overcoming all the odds to win the world avocado-eating contest, or something. When it’s good, however, it has a hicksville Tindersticks vibe which, though lacking the subtlety and tenderness which the best of its ilk boast, might bear investigation by those who dig raggedly maudlin sounds.