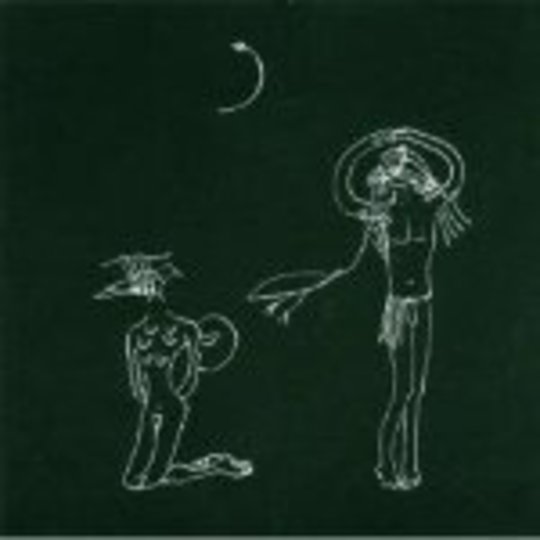 Ooh – like, ethereal, meandering vocals over finger-picked guitar and very soft, low-pitched strings! With slight hints of the mediaeval in the harmonies! Can my heart take the pace?

Alas: I fear it can.

I sometimes wonder whether there’s something I’m just missing with music like this. Whether some lack of subtlety in my soul or my general compulsion to go for the burn in all aspects of my life is blinding me to the gentle, soothing appeal which could await me in former Belle and Sebastian member Isobel Campbell’s solo guise and its musical kindred – if only I could tap in to it. The fact that I do, occasionally, come across a soft-spoken solo act which actually does speak to me plays on this vague feeling that I’m somehow missing something worth appreciation.

Most of the time, however, I figure the last thing I need in my life is an yen for simplistic, glorified lullabies; and that if that’s the price I’d pay for refinement I’m better off crude.

Sometimes, an acoustic act – or some other kind of stripped-down solo performer – will include in their act a depth of emotion, an instrumental complexity, a compulsion to fuck with the genre or a level of raw beauty which will drag me outside the usual boundaries of my musical appreciation and inspire me to fall unexpectedly in love. Normally, however, acoustic acts just strike me as being so stuck on the raw bones of music that they forget to add the Quality Behind The Notes which transcends music from something you can take at GCSE* to a supernaturally moving art form.

And in the case of Ms Campbell, I just ain’t getting transcendence.

*I actually have an A in Music GCSE, so I’m not being elitist or bitter and I know whereof I speak.