On Fire, With Love 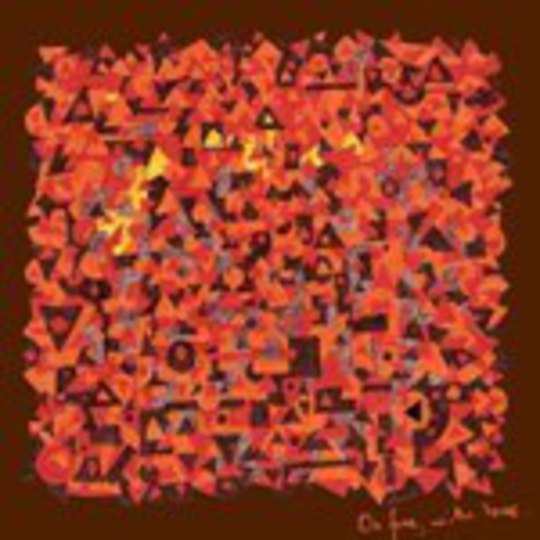 Seachange don’t claim to be pushing the boundaries of what we define as ‘music’, nor do they flirt with experimentalism. Seachange stick to what they know best: writing honestly crafted indie-rock. The quintet's second album On Fire, With Love builds on the aesthetic qualities of their debut to form one of the comeback efforts of 2006.

A simple lyric, an unadorned chorus, the raw sound of feedback from two guitars intertwined in the creation of rock ‘n’ roll; Seachange intercede in the misconception that all rock has to be epic and grandiose. They know that the most basic of sounds can make the greatest of impacts. Departing from the folk sound that played a vital role in their debut album Lay Of The Land, Seachange now focus on the side of stripped down indie-rock – something which they do so inherently well.

From the romantic fervour of ‘In’ to the passionate roam of ‘Battleground’, Seachange pick out concepts that everyone can relate to, lyrically. However, the voice relaying the lyrics often falls flat of the mark, more often delivering an annoying monotone narrative rather than giving the listener something to hum along to. The quality of musicianship consistently redeems this, though, with every instrument producing the same level of passion and energy in almost every song.

Seachange display a penchant for succinct, inexplicably catchy melodies throughout On Fire, With Love, and as a collective they seem to have refined their indie-rock sound. The amount of replay value here, though, is sketchy at best. The album quickly unravels itself, leaving little to find later on; simplicity, in this case, seems to have positive and negative points.

On Fire, With Love is by definition a ‘rock’ album, and therefore works best when you’re ‘on the go’. It’s definitely not for everyone, but for those wanting a musical companion for those lonely winter mornings: Seachange’s sophomore effort might well be worth a look.