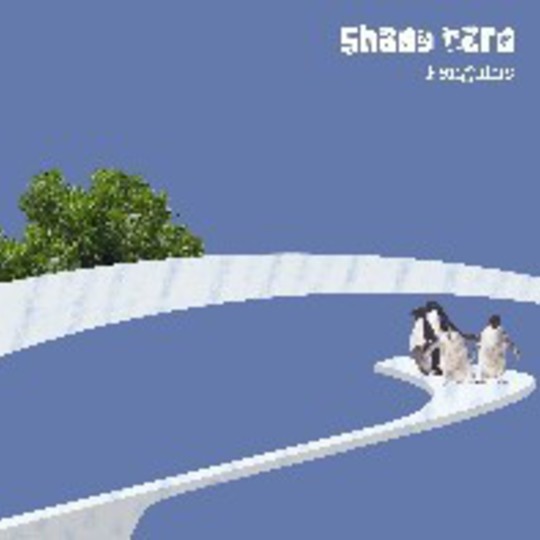 For anyone not familiar with Shady Bard, 'Penguins' is the perfect place to start. Initially sounding like the results of a rainy afternoon sat in the house watching daytime TV, vocalist Lawrence Becko lifts away the anodyne humdrum with every hushed syllable, sounding like a more eloquent and less-agitated Guy Garvey, while a concerto of violins and carefully strummed guitars mutate in the background.

At just under five minutes long,_ 'Penguins'_ could be described as a mini-epic for the somnambulist revolution if it were to happen.

Its partner in vinyl, 'Dust', is a more accessible proposition in the fact that it's over and done in nearly half the time of its predecessor, but is still as captivating and immediate nonetheless.

Along with kindred spirits iLiKETRAiNS, Shady Bard really do make music to think, as well as dream to, and in the current climate of kiddie-punk I for one will drink to that.

Future Of The Left at Buffalo Bar, Islington, Sat 14 Oct

On Fire, With Love