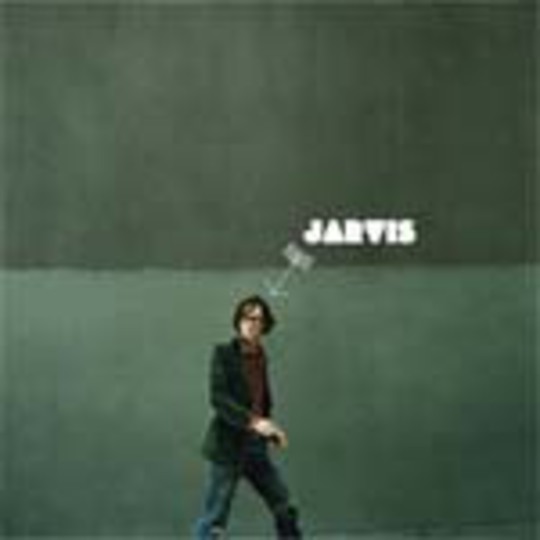 Coming of age in the post-Britpop ‘lull’, it was de rigueur at the time to shun its mannered and often boisterous figureheads. The initial excitement of a New Labour government had died away and all the brash, Britishness that accompanied the mid-‘90s seemed slightly lurid as normality encroached once again. Oasis seemed too oafish, Blur too bratty and Suede appeared to hail from another dimension completely. To us, there didn’t seem to be any point investigating further these bands that had been rammed down our throats for so long.

As nu-America mania began to sweep the nation, Jarvis Cocker and his band Pulp retaliated with two dark and somewhat dour albums that shed their mass appeal but retained their dignity perhaps better than any of their peers. It wasn’t until the last couple of years that you could slip the word Britpop into a conversation without generating a palpable sneer or two.

To a relative cynic of the genre (no, I don’t have a secret Menswe@r fetish) it surprised me just how much I enjoyed Jarvis, Cocker’s first solo record. I didn’t expect to be able to stomach that famous personality over an entire 40-odd minutes, having only dipped in tentatively on previous occasions. I needn’t have worried, since there is nothing grating about this album’s widescreen pop vision.

Those who came across cheeky pre-release goody ‘Running The World’ will have noted that Cocker has not entirely abandoned his working class righteousness, and yet its expulsion to hidden track territory is significant as it doesn’t sit well with the mature feel of the remaining tracks.

One perfunctory listen will confirm that this is the most immediate album Cocker has put his name to in ten years. Opening (bar intro) with a one-two-three suckerpunch of songs, Jarvis immediately dispels any worries that the man can’t make it work on his own. ‘Don’t Let Him Waste Your Time’ kicks in with the kind of assured gusto you’d generally only see on the debut of a British act, while the ‘Crimson & Clover’-filching ‘Black Magic’ crystallises the spirit of Spector-esque ’60s pop that haunts throughout.

The ride doesn’t end there, either, with more sumptuous moments to be found down the line in ‘Fat Children’ and the jangly West Coast-inflected ‘Tonite’. If the slower moments in between don’t always quite pull their weight, it only serves to highlight the strength of the peaks all the more.

More than anything, Jarvis sees its protagonist reach a treaty with his long-burdensome demons. He’s emerged from the dark times, slightly battered but still swinging, to outgrow his persona and come of age with a record that befits his stature and by rights should return him to the A-list.

Better Than Knowing Where You Are