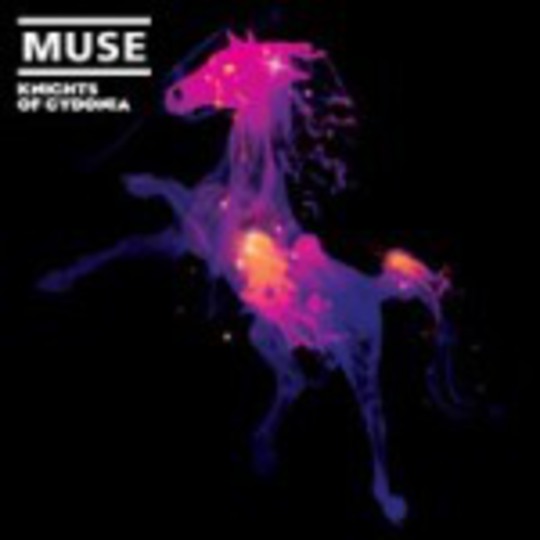 Have there been better singles released in 2006 than ‘Knights Of Cydonia’? Yes. Shit loads. But has there been a more ridiculously over-the-top, over-egged and utterly insanely catchy pomp-rock single released this year, and one that’s certain to be a hit at that?