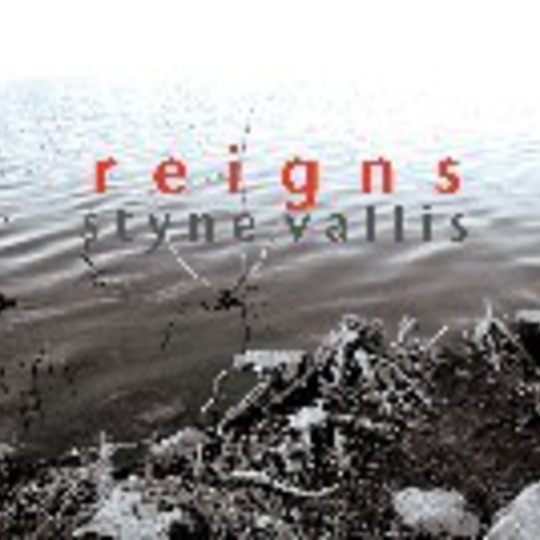 Pretention Alert - Code Orange "Styne Vallis is the story of a lost village submerged by a reservoir. This album documents some findings from the surrounding area and the reservoir itself."

Pretention Alert - Code Orangey-Red A clean guitar line and a single-finger piano melody come into focus, and later fade out when changes are bare across the next couple of tracks. Your mind is taken aback to one of the quieter moments of Mogwai's Happy Songs For Happy People. However, if you remember correctly their melodies evolved and intertwined enough to avoid boredom.

Pretention Alert - Code Red The same voice raises itself again, its words spoken with a thimbful of melody and interest, uttering lines such as "...a depression in the southwest" and "...to strike the English man down" in the manner of the most uneventful day of football results known to man.

The Verdict In trying to use an air of mystery and a slow-burning atmosphere torn between gentle acoustics/electronics and a dark tale of yore, Reigns fail at every point. Their music rarely ignites a flame, 'Volcanoes Of Taiwan' being a possible exception, and becomes moot after minutes. Fellow Brits Ardency and 2hrsTen have shown that you can create enveloping and inventive post-rock without pushing the volume past five, but here Reigns' restraint is their fatal flaw. Less storywriting and more substance may be the order of the day.