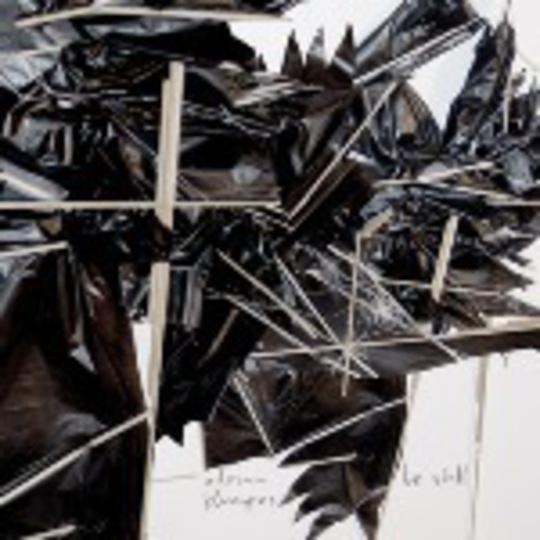 Committed to tape in just a single five-hour session, Adrian Klumpes’ debut long-player is far from the immediate beast you’d imagine such a short recording time to produce. The studio time is simply representative of the limited instruments employed by Klumpes: throughout Be Still, only a single piano is used. No other sounds are to be heard.

Yet Be Still isn’t all glacial minimalism, minor chords and melancholy reflection: these are stirring compositions, vibrant and affecting a multitude of different listener emotions. The Sydney-based composer stretches his arrangements taut, pulling them one way and the other, allowing them to snap back into shape only when they’ve explored every corner of their temporary surroundings. Be Still balances the deepest depths of darkened corners and all the horrors that may or may not lie within them with the most stunning sunlight-through-clouds flashes of uplifting mood music heard in a long while. Its true beauty lies in the fact that such unique instrumental music is sure to be interpreted wholly differently from individual to individual.

Keys are antagonised by discordance from time to time, creating an eerie atmosphere that no mount of beauty can penetrate; however, when Klumpes allows his playing to remain unfiltered, the effect is delectably hypnotising. ‘Unrest’ runs for almost ten minutes, frantic yet clean keys dancing like angels in the heavens, all audience eyes directed skywards in the hope of glimpsing some pure-white kingdom the common man must wait a lifetime to witness. To say that it’s magical would be a massive understatement; to say that it’s the sole highlight here is an out-and-out lie.

Although only one instrument, albeit a flexible one, is used to create Be Still, it’s an album of amazing depth and possesses a lot of longevity. It’s so very easy to drift away to these arrangements that bus stops will be missed; train-riding commuters will awake in some strange town with no clue of how to get to the home they passed two hours earlier at such a late time of day, but are unlikely to care so long as this gently rocks them where they stand, on the kerb of a road that leads who-knows-where. If escapism at its glorious best is your thing, make Be Still top of your list of purchases.