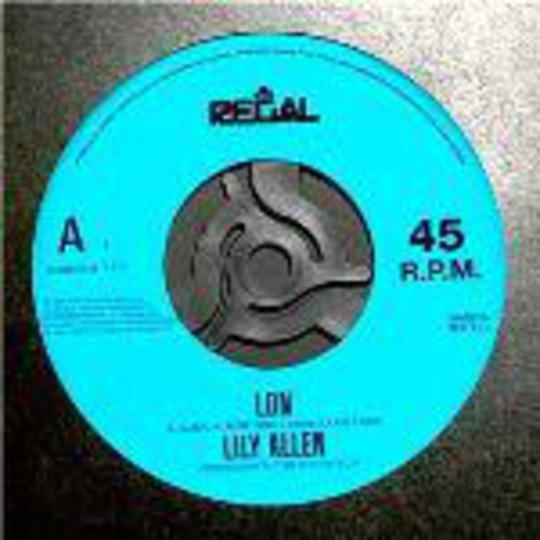 I’m from a place in Berkshire - the royalest county - called Maidenhead. Interestingly, its past gave it a shared meaning with the word ‘hymen’, and its future will arrive with the first passengers when the government’s proposed Crossrail scheme is completed in 2015 (Maidenhead being the nominated Western terminus). However, in its anonymous present it spends a great deal of time perfecting the art of being a boring, suburban corridor. When I tell people ‘back home’ that I live in Hackney, they usually do one of two things:

*a)* It takes a moment or two to register before they start wincing and ask me something about 'blacks'.

*b)* It takes a moment or two to register before they start wincing and ask me, “Is that in London?”

To them, my E8 seems like less of a home and more of a dystopian free-for-all where I spend my days casually dodging stray bullets and drip-needle wielding eight-year-olds. Well guess what, Maidonians? This is what you'll be doing in 2015! God bless urban sprawl.

But as I'm sure you'd guess, despite the fact the borough does itself no favours busting badges like 'Murder Mile', it's not really all that bad. In any case, the most dangerous individuals in the East End never ever feature in anyone's verbal warnings.

The kids escape from school sometime after three. From the sunken playground at London Fields primary, where the four- to eleven-year-olds habitually hurl abuse at my "gay jeans", to round Lily's ends, and the singing, screaming congregation at Angel bus stop, they are an everyday menace and annoyance that far outweighs the risks of guns and smack.

I first discovered Lily Allen through Jamie T's MySpace page in grey November last year. It was hard to place, but though it seemed slightly unremarkable then, it hinted enough at the distant summer to lure me back a few times. What immediately struck me about Allen is just how much of a schoolgirl she is. Pouting babyfaced from record sleeves that could be torn from the pages of prodigious crayola colouring books and gobbing off at the entire world is allowed, though, when you carry that playfulness and fun through into the tunes. Says me, anyway; and I'm the reviewer so GUTTS.

'LDN' is the re-released follow-up to Allen's breakthrough single 'Smile', and is more of the same: easy, pedestrian, brassy and breezy. If it's been good enough for schoolgirls and boys from Maidenhead to Hackney all summer then it's good enough for me in this Indian one that's come shining through the leaves today.