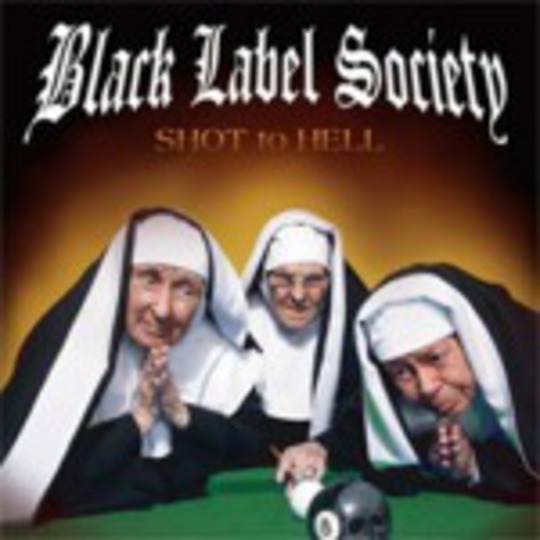 *Zakk Wylde *is one cool motherfucker. That he is one of the greatest and most productive guitarists around as well as being a resolute family man means that statement will remain an undisputed fact for many more years. Sadly, with his new album Shot To Hell, he seems to have lost his way slightly.

Disregarding the decidedly silly artwork, everything about this album is less than what we’ve come to expect from the great man. His is such a pedigree that the Prince of Darkness, Ozzy Osbourne, has repeatedly called on Wylde’s skills since picking him up at a New Jersey petrol station. There is absolutely nothing remotely metal about this album, and it’s a crying shame.

There are riffs just plain stolen from Black Label Society’s own albums, but where are the unbelievable solos? Where are the massive riffs? Where are the great lyrics? There is nothing that gets close to being as good as anything on Stronger Than Death, and just as everyone hoped that _Mafia _was just a blip on the radar, ignorable ‘til the next record, we’re still hoping with this one.

Half the album is made up of ballads that you would only raise your lighter to in jest, and while the other half should be full of balls-to-the-floor rock-out anthems instead a remarkable amount of adequate filler lollops by with no conviction and nothing to catch your ear with. The one good riff is found on ‘Black Mass Reverends’, but it’s a Wylde riff so obviously it’s one of the best things you’ve heard this decade. Redemption, however, is further away than just one good song.

It’s fair to say that Black Label Society have their fanbase pegged but they are capable of so much more. It’s one thing having a high output, but the old adage 'quality not quantity', may need to be studied by Mr Wylde and co.