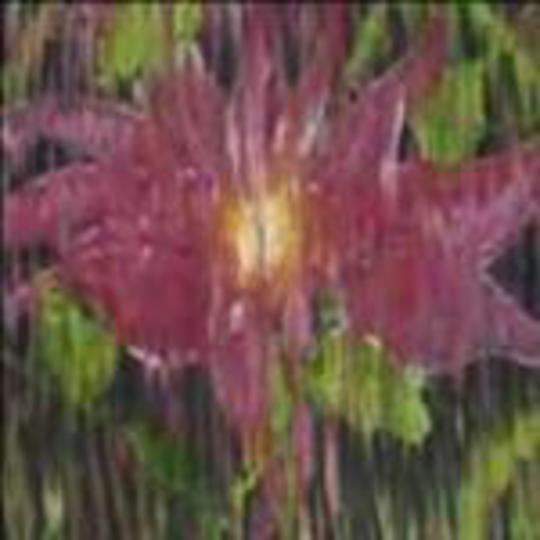 You never know where you are with emo anymore; it's probably the most maddeningly vague and all-encompassing identity bracelet since Britpop. This is a word that I've seen used to describe bands as far apart on the scale as Dashboard Confessional, Funeral For A Friend, Death Cab For Cutie and (believe it or not) ...And You Will Us By The Trail Of Dead. I don't know if this is all down to lazy journalism, but the results have been spectacular. These days, the word 'emo' in music is kind of like the word 'liberal' in politics: some people wear it as a badge of honour, others hurl it as an insult against those they think are naïve, limp-wristed and easily dismissed.

Enter ActionReaction, the umpteenth band to be tagged as emo, and bearing none of the sonic hallmarks that the continent-wide definition already allows for, beyond the fact their music is guitar-driven and their singer sounds upset about something. Either the definition is turning cannibalisitic, or some new guidelines need to be drawn up. Maybe indie-rock would be a better way to sum up the songs on 3 Is The Magic Number - it's a little bland, sure, but then, so is this disc.

For your musical dollar (nay, pound), Jason Gleason (guitar, vocals), Bella (keys) and Salvatore Ciaravino (bass) serve up the eleven cuts which are inventively played, smartly produced and (for the most part) imaginatively arranged. Funnily enough, they also disappear clean from your memory about ten seconds after they're finished - listen to the entire disc and separate tracks become indistiguishable and start to blur into one another. Even though it sounds completely contradictory, you actually find yourself tapping your foot and checking your watch to see if the song you're listening to is ever going to end.

This isn't down to the musicianship. Each song is augmented adequately by Bella's keyboards - although I recall the effects more than the actual riffs - and Ciaravino's supple bass is one of the band's best assets - it's the only reason I remember anything at all about 'Sinner's Algebra'. Gleason's guitar-work isn't bad, it's just not jaw-droppingly brilliant - his singing is far better. As befits someone who stepped into the breach for Further Seems Forever when Chris Carraba buggered off, Gleason has a very impressive range, falling smack dab in the terrain covered by Bono and Jeff Buckley. Unfortunately, while he's a fantastic singer, he's not much of a lyricist, and so he's not really that compelling as a front man. His fantastic pipes are employed to deliver a lot of non-specifics like "Disasters wait for / Designers of full heart / We are born together", and "I'll be watching your eyes / Like poison in the skies /I t's not like I'm voting for the door / Look closer and cry on and on".

Like the muddy watercolour of the flower on the disc's slip case, 3 Is The Magic Number is hard to draw a bead on, and harder to care about long-term. It may be a well-played and produced affair, but it lacks that break-out moment, that edge, that - for want of a better word - oomph. Without it, it's a pretty vague affair from start to finish, and while it may reward those patient enough to listen to it over and over and over again, there's not much intially to encourage such exploration. Emo, indie-rock, whatever you want to tag them as, ActionReaction could use a little more fire in the furnace, and a little less precision.

Let Me Introduce My Friends