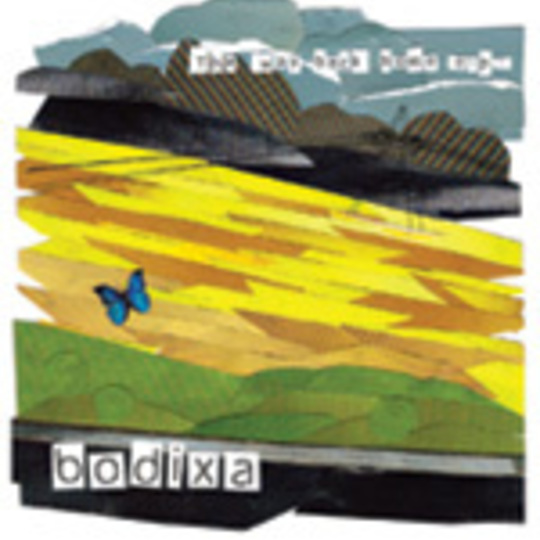 Remember 1999? Yeah? Everyone was worrying about that illusive Millennium Bug, legendary actor Oliver Reed died of a heart attack, and, less importantly, The Corrs released their unplugged album to critical acclaim. Fast-forward to 2006, and a female-fronted act named Bodixa are set to release their debut EP 'The Way Back Home', which sounds strangely like the Corrs, albeit with guitars instead of violins. Take it from me, this isn’t a good thing.

Michael Eavis - head of Glastonbury – described Bodixa as “mesmerizing”. Strange, really, because despite his questionable appraisal, Bodixa don’t seem to have a lot going for them. Summery guitar pop has been done so many times, and been pulled off with much more charm, rendering Bodixa’s debut EP a sub-par retread of old ground. There’s no denying that it sounds nice, but sometimes nice just isn’t enough to sustain attention for fifteen minutes.