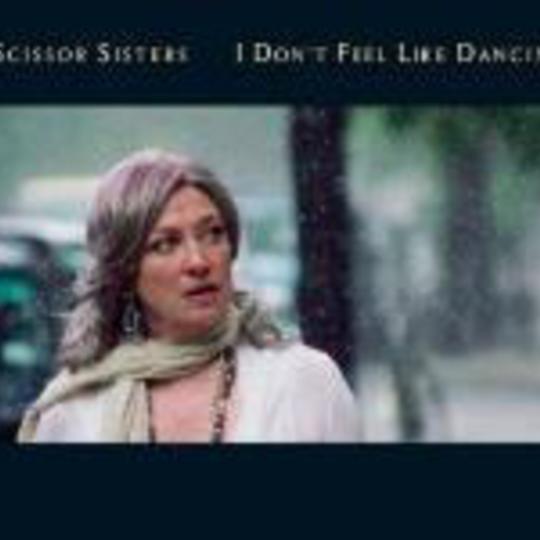 Whilst I'm rather fond of the* Scissor Sisters *as an entity, it’s actually remarkably difficult to like this single, try as one might.

For a start, writing a single called 'I Don’t Feel Like Dancin'' when you’re generally considered a good-time, party DANCE band is probably not the wisest idea. If the Scissor Sisters don’t feel like dancing, for Chrissake, then why on Earth should we?

Secondly, Jake's vocals never differ from a falsetto so high it sounds like a young Bee Gee in a ball-lock, which would be hard to bear at 40 seconds, never mind four minutes.

And the less said about the lame ray-gun sounds, the better.

In conclusion: they could do better, we deserve better, and frankly, I Don’t Feel Like Listening To This. Ever again.

Put A Penny In The Slot