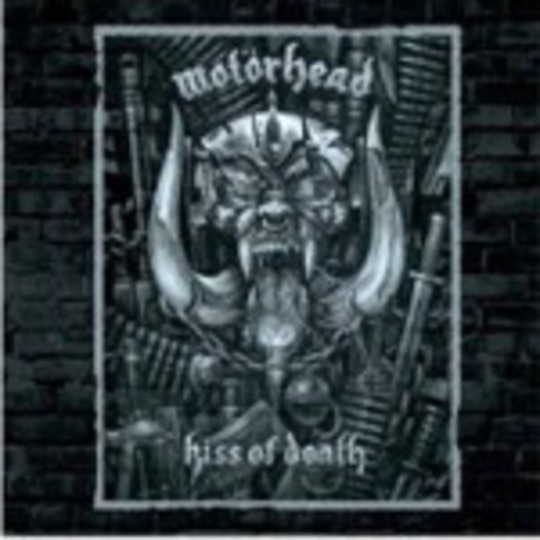 Conversations about this record with an esteemed colleague, who has always remained somewhere between the punk and the rock, yielded no conclusions other than the fact that this is a fucking *Motorhead *record.

It really is that simple. Yes, you’ve probably only heard _'Ace Of Spades' _and yes all their other songs really do sound the same, but you’ve just got to accept this isn’t a band that focuses on innovation and progression. They’re happy doing more of the same and their fans are more than happy to receive it.

Accordingly, Lemmy and his crew have provided twelve slices of good old-fashioned, foot-stomping, fist-pumping rock ‘n’ roll. It may not be anything different but don’t make the mistake of immediately assuming that _Kiss Of Death _is boring. This band still manages to slay most of the shit out there. The strength of this record simply acts as a reminder that Motorhead are living hard-rock legends.

The lyrics are as entertaining as ever, fashioned mainly around straightforward tales of lost love and fantastical street battles won. Lemmy roaring those words, coupled with a plethora of insanely catchy twelve-bar riffs that most bands would happily die for, means that _Kiss Of Death _is yet another timeless *Motorhead *classic.