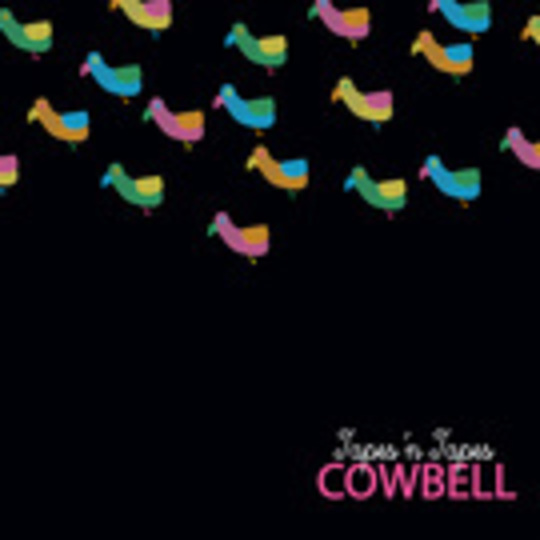 For those unaware of the existence of Tapes'n Tapes, and there can't be many out there now bearing in mind the almost unequivocal heaps of praise lavished on them at this year's South by Southwest A&R fest, you're in for something of a treat.

For the rest of the population, take a step back, override the antagonistic cynicism such undisputed hype can generate and actually appreciate Tapes'n Tapes for what they are: a pretty nifty outfit by all accounts.

If The Spinto Band are the second coming of the first phase of REM, then 'Cowbell' makes Tapes'n Tapes sound like a rejuvenated, less pompous Violent Femmes. Better still though is the Blackeyes remix of the title track, which doesn't so much make it fit for the dance floor, but actually turns it into a Cossack rearing, legs-up-in-the-air jumpfest that fleas worldwide can suck blood to 'til their gullets pop.