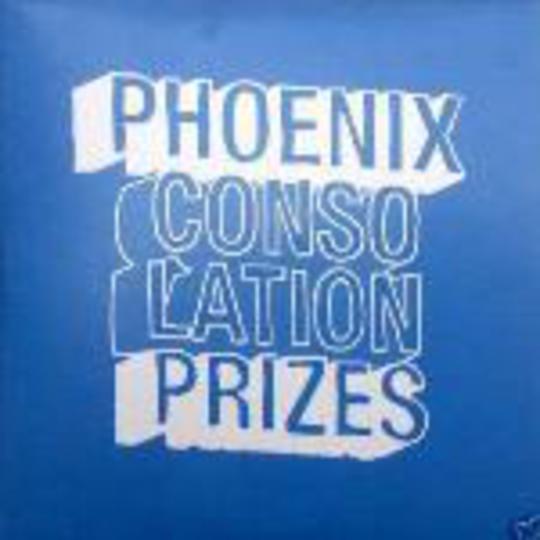 Phoenix are one of those bands who've always managed to attain a large degree of critical acclaim, which so far to these ears has remained baffling. For some reason they've always struck as being too nice, and just nice ain't really rock and roll, is it?

So with 'Consolation Prizes' they've packed up the synths, strapped on the guitars and conjured up a joyously catchy little number. If they were a 50-50 boy-girl, semi-bearded four piece, perhaps oversized in girth, critics would be hailing this as a masterpiece. This is breezy, summer-flavoured pop at its best, make no mistake.

As they're lacking the aforementioned traits, 'Consolation Prizes' will more than likely end up being just that, as it lies in wait for some lucky punter to rescue it from the pits of bargain bucket hell. That would be a crying shame, as this really could be the start of something new and exciting from the Gallic quartet, even if it's not exactly life-changing.

Trip To The Golden Arches