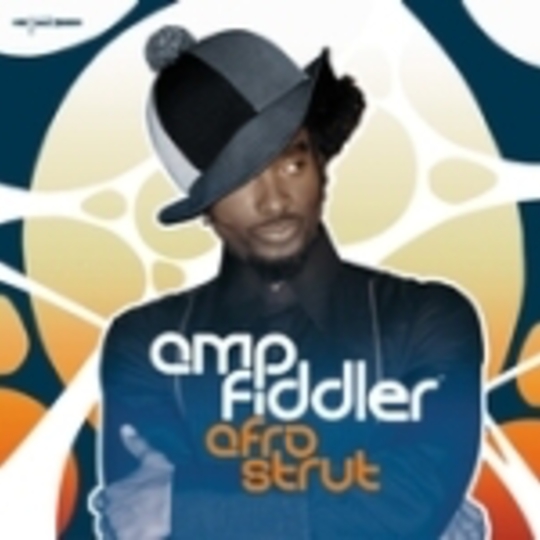 This is the kind of album most at home in clubs designed to make those inside feel stunningly appealing; exuded from a modest sound system and left to its own devices it soothes rather than protrudes, allowing its inebriated inhabitants to continue on their merry meander. Dissolve away the dank interior of this establishment, however, and stick your ear against the speakers and you’ll find further depth in **Amp Fiddler**’s sophomore effort.

Plagued by the question of what you do with the funk genre - the heyday of which finished some years ago - the artist Joseph ‘Amp’ Fiddler opts to modernise on _Afro Strut_, with nods to soul and hip-hop. He therefore avoids producing a redundant retread or, worse, background music. _’If I Don’t’_, with its muffled shuffle, and the Stevie Wonder-inspired _’Funky Monday’_ are highlights precisely because they find the right blend of old and new. This doesn’t feel like a lost record, but also resembles nothing of the revisionist kin.

Come the final sixth, though, eyes begin to inevitably wander, usually landing on the CD player’s time lapsed display, the listener's brain considering engaging itself in something else. The samba-infused _’Ridin’’_ and the wistful _’Hustle’_, the penultimate and final track respectively, could easily be flung from the back with little remorse.

As it is, while unlikely to find a permanent home in many a person’s stereo (its nature demands a certain attitude from the listener - you must _think_, _act_ and _feel_ cool to allow the record to sweep you away - _Afro Strut_ is nonetheless an effective reworking of classic funk, a refreshing era to be reworked in itself.