Trip To The Golden Arches 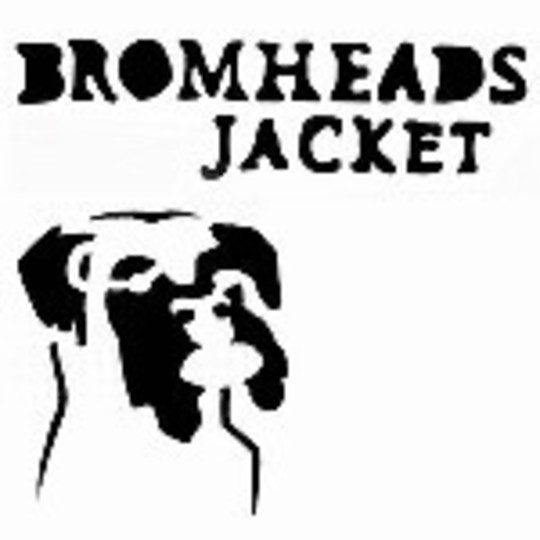 Standing out like a sore thumb amongst Sheffield's current Arctic Monkeys fascinated rabble of musicians are Bromheads Jacket, who aren't actually from the city of steel at all, as it happens.

Nope, the Bromheads are all southerners to a man, which is probably just as well as their observations of such mundane facets as MacDonald's and the local car wash take on a whole new meaning here. Both 'Trip To The Golden Arches' and 'Pinch Of Psalt' have long been highlights of the band's frantic-yet-highly engaging live set, and neither loses any of the initial urgency on record that anyone who's witnessed Bromheads Jacket in the flesh will have felt upon first hearing either tune.

The a-side is basically a commentary around frontman Tim Hampton's quest to obtain a "banana milkshake and super-sized pack of chips", while its opposite number tells the tale of a police raid at a car wash; both are set to chugging, rump steak-sized riffs not heard since the likes of The Clash were fashionable way back before you were even born.