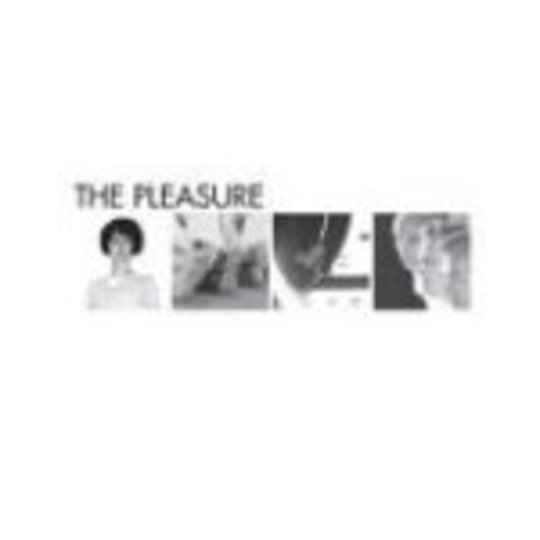 What is it about the current mindset within the music business that dictates all self-written 'pop music' is supposed to sound like a cross between Abbey Road-era Beatles (i.e. not their best work) and dreary, late '70s plod-rock that even your mum and dad wouldn't listen to either then or now, so insipid are the results.

To be fair to German trio The Pleasure - supposedly their nation's biggest Britpop band, if that makes sense - some of the orchestration and arrangements on their eponymous third album do make for interesting listening. At best the likes of 'My Hell Ain't Got No Strings' and 'More Future' sound like relics from days gone by, when the likes of XTC and The Cardiacs used to borrow a pair of newly sharpened scissors and chop up pop's narrow-lined rulebook page by page, before re-constructing it into something entirely unique and unmistakably their own. But that is also why twenty-five years later the aforementioned artists are still revered universally, something which is unlikely to be bestowed on The Pleasure in years to come.

Worryingly, the majority of the 19 - yes, nine-bloody-teen - tracks on here sound as instantaneous and excitable as listening to a CD by The Feeling, with only the vocal harmonies that interlace almost every song lifting it ever so slightly out of MOR doldrum hell.

Maybe if they'd cut the album in half and spent more time on quality control than padding the album full (literally) of filler it wouldn't be so bad, but at this moment in time listening to The Pleasure fills me with anything but...

Diamonds in the Dark