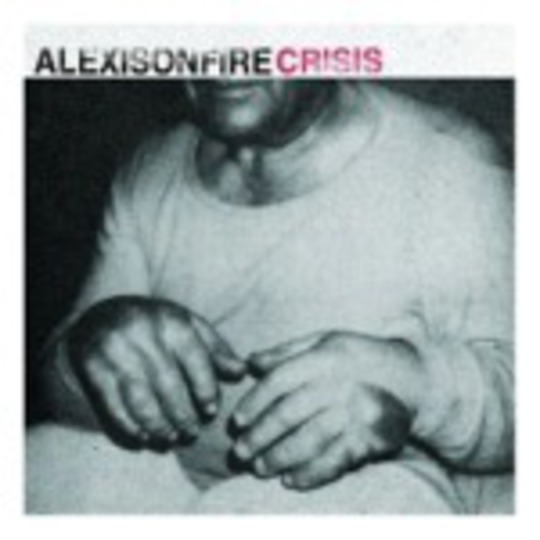 This is a normal story. Nothing spectacular. Really.

Technically *Alexisonfire *are the biggest-selling band in Canada right now, but that’s only because they’re Canadians. Right? Probably.

The quintet has always ejected their post-hardcore with strength and pace in abundance but little invention, and in doing so have conquered the underground. For a band that has sold tens of thousands of records in each country of release it’s a mighty surprise that those harbingers of career failure, the major labels, have not been circling with a view to swoop.

Nobody offered AOF a deal so irresistible that it could supersede their many separate indie deals and this, their third offering, has been heralded by some as the best album this year full stop. However, there is much more scepticism around these parts. And rightly so.

While the mood is decidedly darker and more contemplative, the songs themselves are much more focused and direct than before. Dallas Green’s duties on vocals are thankfully kept to a minimum and, interestingly, George Pettit’s harsh, often comedic, screaming is much less prominent here with the focus clearly on Wade MacNeil’s delicious melodic singing.

Album opener, ‘Drunks, Lovers, Sinners And Saints’, is a kick in the face or a shot in the arm or whatever other cliché you want to use. It bursts out of the traps with a massive guitar and a screech of, “This is from our hearts!” Emo alert.

Luckily it’s followed up with the majestically swooning, mid-paced ‘This Could Be Anywhere In The World’, which showcases MacNeil’s awesome talents. His interplay with Pettit balances this song perfectly: if you only download one song, make sure it is this. It’ll fool you into believing that it’s worth buying the album.

Taking the mid-paced thing one or two steps further are ‘We Are The Sound’ _and _‘You Burn First’. The former features a marvellously slowed-down battle cry chorus, and the latter is just generally a fresh and airy, brooding beast, swathed in self-pity and remorse.

Somehow, it gets even more emo.

You don’t get any more emo an album ending than ‘Rough Hands’. Mournful balladry at its best/worst, you get to hear a bunch of hardcore kids going extra soft. They not only moan about getting dumped, but they almost unplug their guitars as well – music to shake your disapproving head at.

To suggest that a band has matured is understandably met with groans but with Crisis, Alexisonfire have created an unspectacular and top-heavy album of well-rounded emo anthems, and it’s all borne of experience.

At one point during the frantic ‘Boiled Frogs’, Green harshly proclaims: “There’s so much to dream about / There must be more to my life.”

After listening to this album, you know that there definitely is.