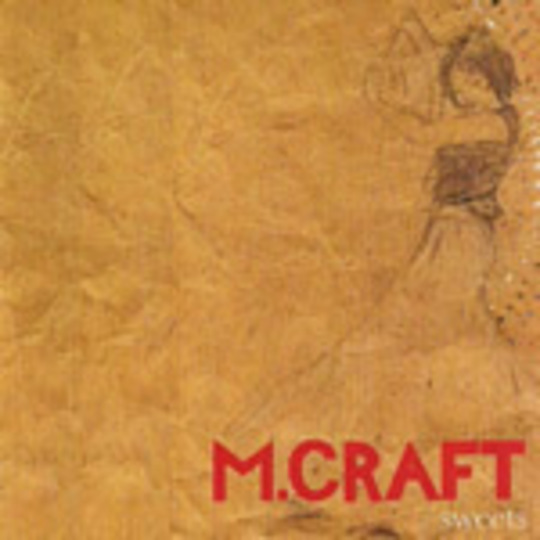 Taken from the debut album Silver & Fire, this is a dark and brooding story of a girl finding herself cold in a passenger seat with a _"burnt down man who's eyes are still white"_. Wrapped up in coy, curling guitar and Martin Craft's hushed and dusty vocals, it doesn't dazzle, and the wilful sleaze may be a touch more heavy-handed than intended, but it still has enough innate weight and mysticism to draw you into its streets for the three-minute duration. It's backed by a flowery pop interpretation of 'She Sells Sanctuary', entirely stripping it of its pomp and grandeur and throwing handclaps at it until they stick. It's possibly a larger incetive for stoic fans of Craft's, but as a free download single, 'Sweets' is definitely worth at least a portion of your night.