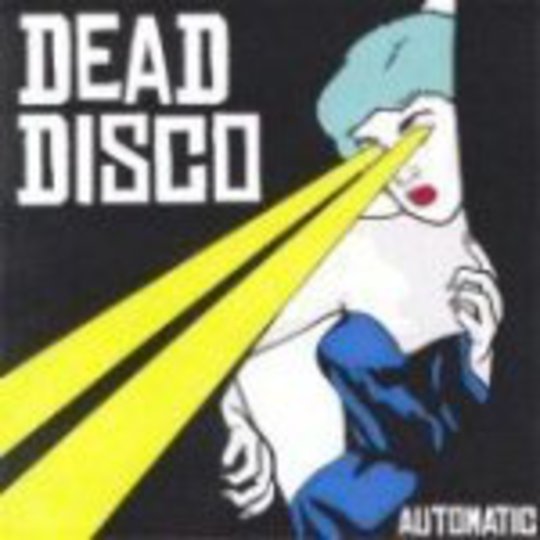 A haze of feelings sedated with narcotics to a clinical, distant, surreal void of possibility. Effortlessly sexy, unattainable and simplistic. 'Automatic' feels like hedonism in slow motion, with trails of silver light captured in glazed, starry eyes. It’s a demure, understated glimpse of overt sexuality and power.

Sounding like a mix between a punkier '80s-era Madonna and Goldfrapp with more attitude, this is a sugary sweet pop single with an explicitly feline power echoing through space between the notes.

Alluring, mysterious and slightly primal, it’s a one-night stand of a song. An outrageous flirt, a fleeting moment of lust – in the evening it’s intoxicating and the next morning it’s gone. Dead Disco won’t change your life, but for the moment they’re irresistible.