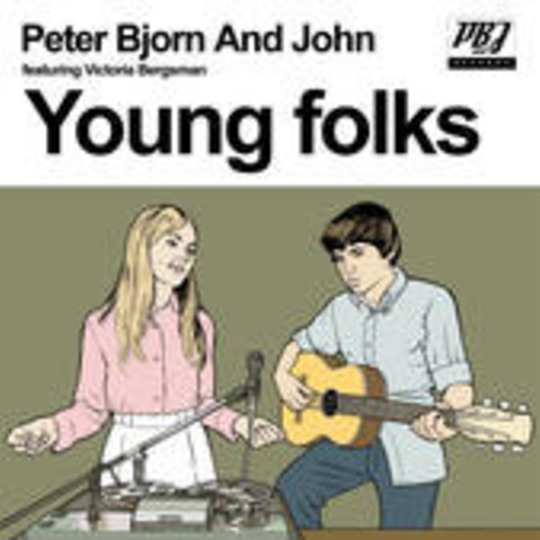 See yourself, ten years from now, slumped in a sofa staring vacant-eyed at whatever fancy television has replaced the already out-of-date HD screens being sold to us today via inferior appliances. See yourself mindlessly consuming images of nostalgia, supplemented by sound bites from the time’s c-listers, offered by one of those clips shows –_ Remember 2006_ or something.

Here’s Harry Redknapp, recalling his Portsmouth team’s stupendous start to the 2006-07 Premiership season – I know it’s a ridiculously implausible flight of fantasy, but stay with me. Here he is, jowl wobbling about like a cut-adrift buoy on a sea of jelly and blubber, saying something or other about the eighteen points from eighteen his team accumulated, a feat that left the larger teams floundering until December dawned. A tune – whistled, drifting sweetly on the air like a siren’s call – cuts through the commentary of LuaLua’s hat trick against Wigan like a proverbial hot knife; you turn to your loved one. “Heeeey… remember this? Song of the summer, this…”

Attention drifts away from another head-and-shoulder shot of some current celebrity, back to 2006 and Peter, Bjorn and John’s breakthrough single, a song so effortlessly catchy that even tuberculosis would struggle to spread its touch as swiftly if let loose on an assembly hall of non-immunised seven-year-olds. ‘Young Folks’ floats like the most wonderful standalone cloud against a perfect blue sky, one within which you can see every face of your family, a bulldozer, Great Uncle Bulgaria and the Pink Panther – anything your imagination sees fit to manifest, basically. Play it in a room of strangers and watch them smile stupidly at one another, tapping feet and allowing eyes to twinkle, defences down. Play it while home alone and dance to skittering bongos like a Thai beach hippie completely at one with the Earth, albeit without any chemical assistance.

“Yes dear, never heard about them again, though, did we?” That’s the problem with such an immediately impressive single release – whatever comes afterwards is unlikely to match its impression, and in Peter Bjorn and John’s case this could – let’s slip back from our future setting, for now – be the case. There’s little on this single’s parent album, Writer’s Block’, that is possessed with an equal charm, a comparably universal appeal. This is a precedent unlikely to be surpassed, but who cares? The dual vocals – delivered by Peter and Victoria Bergsman, formerly of The Concretes – are both deadpan and sensuous, emotive yet muddled, broken but beautiful. The melody, the melody… if you don’t hear this as pop at its most perfect, then frankly your idea of accessible music must equal Wolf Eyes using missile launchers as percussive instruments while Thurston Moore grinds terrifying white noise out of archaic guitar pedals and a washboard. _‘Young Folks’ represents the pinnacle of this summer season’s release schedule, as comfortable on a Radio 1 breakfast show, wedged between Rihanna and McFly, as it is on a late-evening specialist show beside any up-and-coming indie act of the moment.

Get that? Get it.

And back to the future: “Yeeeeah, but it made that summer seem that bit sunnier, didn’t it? Aaaah, the Michael Carrick injury… bad luck, that.”