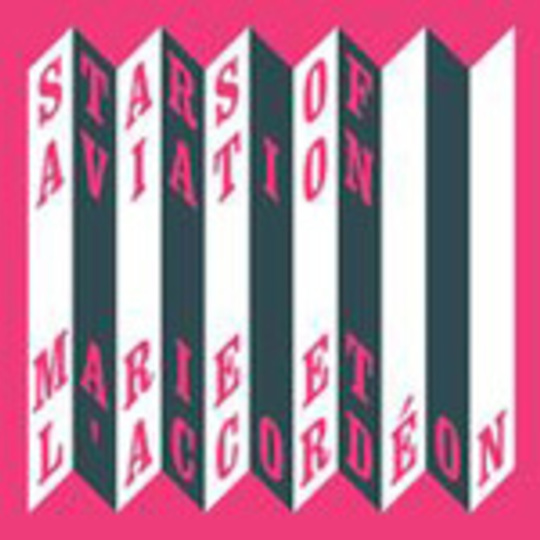 It’s something from one of those repeat-after-me educational videos Mrs LivedInFranceForAYear made you watch in school when you were fourteen, showered in sparkling hundreds and thousands and set to a twinkling backbeat that’s so lounge it probably wears snug slippers and smokes a pipe as soon as its presence is no longer necessary. It’s everything that’s stereotypically sweetly romantic about those over-the-channel sorts delivered in just less than four minutes. But by a bunch of Brits. Ace.

No, we’ve little idea as to what’s being said, save for “Je n'aime pas” - that, we understand. And they keep saying something about “le soleil”, which is the sun, yeah? Yeah. But who, really, cares what the words mean when they’re softly sung with such intoxicating delicacy over a slightly bossa nova backdrop? And an accordion, obviously. You could listen to this over and over, learning nothing but feeling fantastic. We know, ‘cause we did just that, just now. And now we feel ace.

B-side ‘All Quiet On The Western Front’ is a sparse but emotive song about a war-torn romance, but it’s the a-side where the super-twee but brilliantly-realised good stuff’s at. Stars Of Aviation aren’t reinventing any wheels with 'Marie et l’accordéon', but their offer of a ride’s one that everyone should consider accepting. It's one of so-sweet song and hushed sentiments, half-realised affections and tugged-at heartstrings.

In case you missed it twice: ace.