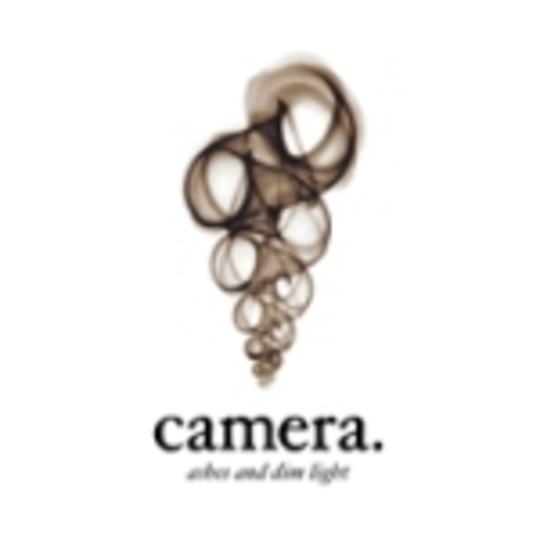 The Oxford English Dictionary defines the word 'nice' as an adjective meaning pleasant, agreeable and satisfactory. In the realm of hackdom the word 'nice' is usually employed when a review’s subject matter fails to distinguish itself – either in a good or bad way. Ashes And Dim Light by Welsh quartet Camera is a nice record from a nice band. You can read those 'nice's any way you like, since both of the definitions apply.

If Camera are on your radar by the time you read this, you will already know whether or not the brand of angst-indie-rock they traffic in is the sort of thing that appeals to you, so skip the next couple of paragraphs.

Playing catch-up? Here's the deal: in 1997 two albums came out that had a profound effect on the British music scene – Radiohead's OK Computer and Urban Hymns by The Verve. The stature and worth of these two albums has been documented and commented at length, and so needs no repeating here. However, what's not often talked about is one of the fallout effects of those two records. In their wake followed a prolonged stream of soft-rock from an army of bright-eyed, earnestly sensitive young men who felt the need to share their personal pain with world via jangly, heartfelt ballads.

Now, despite some early reservations (nay, hostility), it's worth pointing out that among the masses of imitators were several note-worthy champs. Not all of them were standard-bearers of the paranoia, self-flagellation and catharsis their forbearers had trafficked in - one or two had something unique about them that kept people interested beyond the first album. Coldplay had Chris Martin's voice, Travis had their sing-along charm and Starsailor had… well, actually I'm not sure what they had, but their fans heard it and stuck with them.

The problem Camera has is that, after a couple of listens to their debut album, they're pretty interchangeable with much of the soft-rock pack. You can’t fault Ashes And Dim Light on any technical level - all eleven cuts are competently played as well as being crisply produced - but they all sound as though they’d be at home on the soundtrack to the next Working Title rom-com.

Don’t get me wrong: if that sounds appealing, then Ashes And Dim Light will prove a completely adequate filler between now and the time it takes for one of the heavyweights in this genre to kick out a new release. There are also a couple of high points on the album that stand out - 'Where You Are' puts the band's best foot forward on shuddering guitars that build into a soaring chorus, and 'Hurt' is a pretty engaging disco-beat burner, even if it does leave you wishing the band would let it all hang out a bit more. 'Caught Me Unaware' is the album's high point – this song contains more ideas and variation than half the album that preceeded it and warrants optimism that Camera's next release my be worth watching out for.

But generally, Ashes And Dim Light ticks most of the boxes you’d associate with an opening act for Athlete. There's no mind-numbing lows on it, but nor is there anything that rends the heart-strings or goes for the throat. 'Nice' may be a description that damns with the faintest of praise, but if the only things that stand out about an album are that the songs on it don’t actively grate and the band is technically proficient, what else are you supposed to say?

Camera's problem is that they’re fairly indistinguishable in a genre that’s over-saturated anyway. They need to find their own voice – and fast.