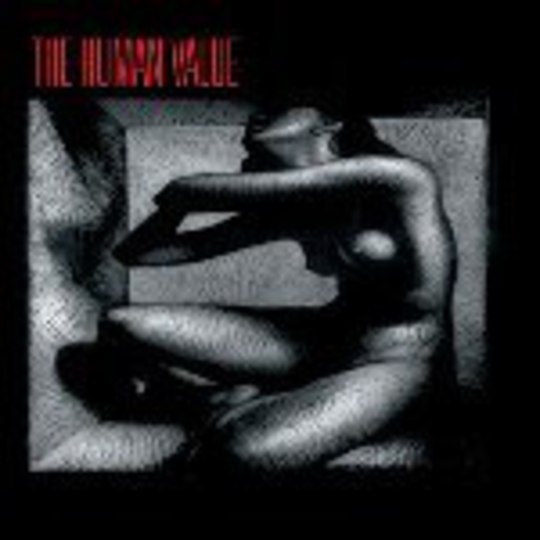 The Human Value pose a question: would you rather hear a song constructed to last three minutes, hooks and melodies guiding it through its length, hitting crescendos as it goes, or would you prefer between twenty and thirty seconds of music repeated until it fits the radio template? If you choose the first, then pick Metric’s female-fronted garage-rock over this album. If the second sounds more enticing, then The Human Value’s self-titled debut would be perfect for you.

If you manage to last the whole way through, then the album is one of the most frustrating to have ever been released. You see, nearly every song begins with promise, particularly the stoner-rock guitar wails of opener ’Give Me’, the rustic violin riffs of ’Kill Pangs’, and the dulcet keyboards of ’Parts Per Million’, which bring to mind Mew circa_ Frengers_, if only a few levels of pitch lower.

However, none of these songs produce a satisfactory end result, all crumbling under the weight of the constant repetition. Vocalist Turu also offers little, her voice going from seductive to pleasant to annoying to grating to infuriating as the album progresses in its refusal to move past an atonal moan, even when it stands out like a sore thumb against the music.

Marry this to production that saps any strength or energy from the more raucous songs, such as in ’Nashville’, and what you have is a showcase in mediocrity.