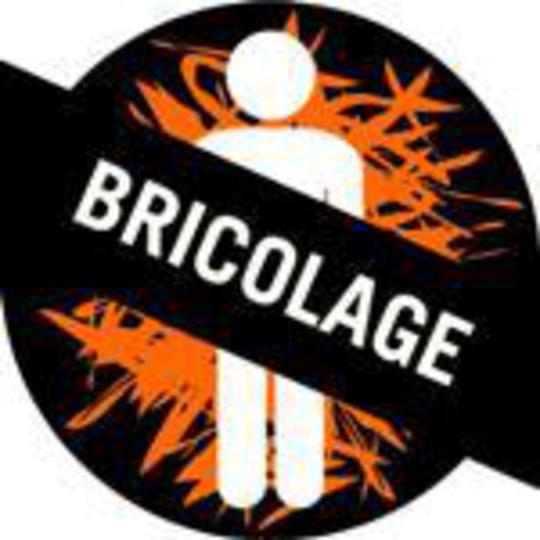 London-based readers will be all too aware of the horrors that lurk in the back rooms and basements of Hoxton, and in the numerous too-cool clubs that attract the city's fashionably fickle sorts for a few weeks 'til their music policy becomes au fait, and therefore passé. Music scenes in the city can shift faster, and with more violent after effects, than continental plates under the Indian Ocean, so it's with no little trepidation that a critic approaches a band that has a) played those clubs, and b) regularly been spotted on the streets of the aforementioned East London district.

That Bricolage are sold on such unwelcome salient points proves an immediate obstacle, but one that the brave should overcome as 'Flowers Of Deceit' is a jaunty indie-pop number completely out of touch with what's so hot right now. By 'now' we mean this week, obviously – the ‘h’ word in that opening line isn’t there by accident. The rippling bass line and twangy guitars that form this single's backbone have the first-time listener immediately bopping about in their chair. Trust us on this – we were.

Toss in some slightly imperfect (and all the better for it) vocal harmonising and the sort of sing-spit-shout approach perfected in the pop charts by The Futureheads (albeit without the accents) and you have an entirely appealing package. You can dance to it, drive to it, relax to it. It's just about spot-on, really.

And you don't even have to venture into EC1 to hear it.