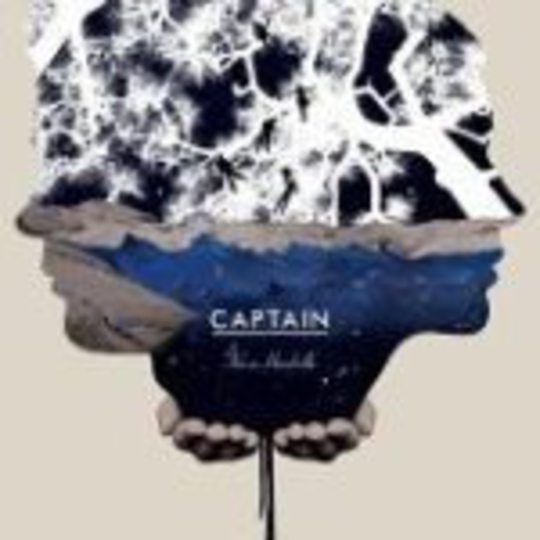 Captain have me torn. Part of me hates the sing-along choruses, dripped in synth and glossy production. But then, paradoxically, the other side to me rather ashamedly loves the overtly clean sound, all-too-perfect vocals and perfectly-formed pop structures. This Is Hazelville, despite my schizophrenic view on it, incorporates all the characteristics listed above, and more.

The introductory singles ('Glorious', 'Broke' and 'Frontline') give a fairly good impression of what This Is Hazelville sounds like. For the most part, they stick to their guns with mid-tempo pop music, bounded by perfectly-placed harmonics and swirling atmospherics. Occasionally, though, they think outside the box, failing to conform to the pop-rock aesthetics the singles promote. This is showcased on 'Accide', with heavy-rock influences bought in amidst guitar solos and dissonant harmonies, almost remembering the days of The Junket, former members of whom are present here.

I do wonder what This Is Hazelville would sound like if they hadn't drafted in producer Trevor Horn. As the album stands, it sounds a bit too perfect, a bit too clean, and devoid of any real fervour. However, if they ditched the glistening production they might lose the epic pop sound that's currently attained on the record, rendering it just another middle-of-the-road U2 tribute act. Trevor Horn's influence is obvious on Captain's debut: despite its glossy overtones, it sounds like an '80s record dressed up, albeit with modern production techniques introduced.

What's rarely realised by Captain's cynics is that This Is Hazelville has some great pop songs hidden underneath the layers of production. Proof of this is evident on songs like Western High and opener Hazelville - which are near-perfect moments of modern pop. Claire Szembek's vocals are one of the understated qualities of Captain, mainly providing harmonies in the verses. When coupled with Ryk Flynn's for a soaring chorus, the band seem unstoppable - for a few seconds, Captain are the best band in the world. Of course, it's short-lived, and for every glittering moment there is a cringe-worthy synth section or predictable verse, borrowed from '80s-era U2.

So, Captain have me torn. Their debut isn't particularly great, but nor is it as bad as some so have been led to believe. If they carry on in the same vein, it's unlikely I'll want to acquire a copy of their second album. But my tastes don't account for the whole population, and Captain look set to explode.