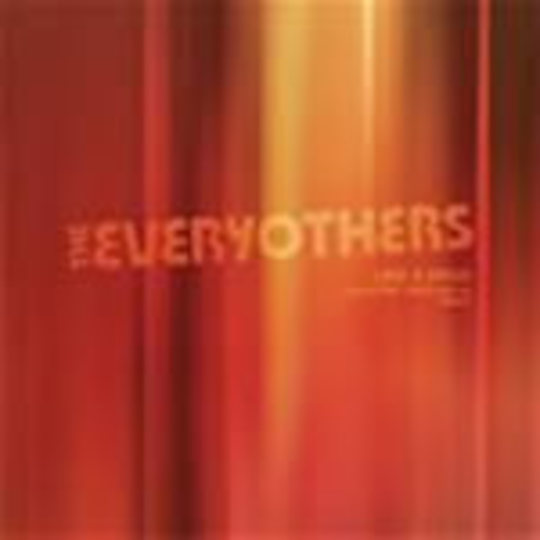 Oh please. Look, I would be willing to look past the terrible name. Yes, I would happily turn away from the blatant targeting of a media still hungover from the idea that guitars are ‘in’ again, and strategically ignore the misguided belief that being from New York automatically warrants our slavering over The Everyothers’ every other move as the succinct definition of how to be effortlessly cool. I’ll ignore how, despite the glaring desire to resemble four wastrels who failed the screen test for Clockwork Orange, they instead look like a particularly nasty scrum in the 20p bin outside Help The Aged. But really, the idea that a band thinks they can get away with producing such vapid, soul-devoid songs is only made more depressing by the thought that a vast swathe of people might actually buy into their pithy view of rock and roll.

And ‘Like A Drug’ is just that - pithy rock and roll. The sort that filters out all the mysticism, spirit, ferocity, exhilaration, joy, majesty and magic out of rock and roll and injects it with more showy, hollow, clichéd references to their pussy/narcotics intake to try and make up for it. The singer strains to sound like he’s been transported from the Ziggy era yet somehow simultaneously keep up with the sub-Guns ‘n Roses musical puss-heap, but his howls of “let me do you like a drug!” are so offensively cringeworthy it’s enough to make even Iggy Pop’s dormant, leathery skin start crawling. This is obviously a group so besotted by glam rock that they want to be all of the bands shuffled under that glittery banner at once, but to say that this could even approach anything like the real deal is like spreading a turd over a water biscuit and calling it a chocolate digestive. Seriously, this makes Towers Of London sound like the Sex Pistols; yes, the actual Sex Pistols, not just some badly botched carbon copy. And the b-side, ‘Whatever You Want’, isn’t even a cover of the Quo song, for shame.

All mouth, all trousers, no good. It doesn’t even make a pretty coaster.

Why Can't We Catch The Liars