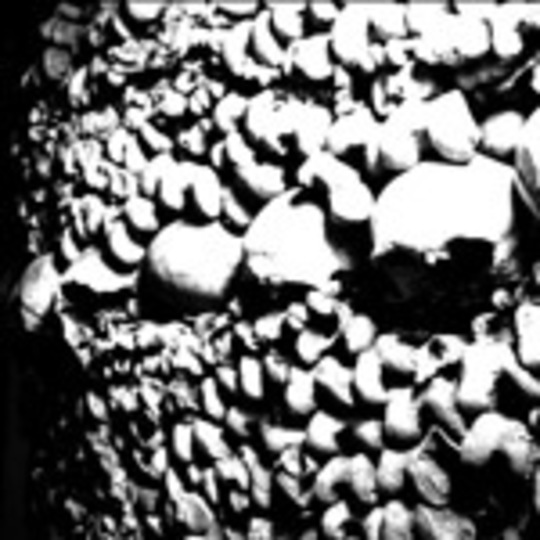 Since their re-emergence as an experiment in audio research methods five years ago, The Telescopes have certainly pushed and pulled at boundaries until the floors, walls and eventually foundations caved in beneath them.

Having turned their back on writing standard tunes pretty much straight after their Third Wave opus, they've also deserted musical instruments to a degree, as household appliances compete with incendiary laptops for airtime in the recording booth here. And strangely enough it actually works, to the point that the feeling of being trapped inside your own head with a vacuum cleaner gliding along every nerve for company doesn't seem such a bad idea after all.

If 'dsm-1v axis 1:307.46' is the sound of Fuxa holding Martin Rev and Alan Vega in a headlock under each arm, then 'Household Objective #4' is the prelude to the penultimate scene from a horror flick where the mad axeman gets it right between the eyes with a stake. Scary, brutal, and definitely not to be listened to alone.