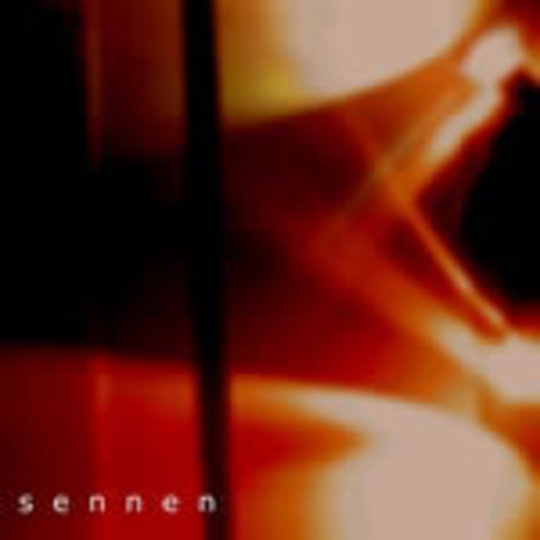 Let's all imagine we've collectively defied the fourth dimension and landed bemused in a newsagents during the summer of 1989. Would you be surprised to see Sennen staring back at you from the front page of Sounds? Because you get the impression that, if they had emerged with their swirling song-based guitar soundscapery back then, the band would quickly be praised in the more switched-on regions of the music media for mining a luscious take on cacophonous rock, the sort of noise that would give them the right to stand proud amongst their peers of the time.

Yet today, with every other group trying to infuse their 'sound' with the familiar rumble of distortion, they seem to be something a lot quainter – an indie-pop band creating slightly coy but pleasant indie-pop songs. Because with new single ‘Let You Down’ they're hardly ensnaring the listener with sonic revelation but having enough verve and deftness at crafting fuzzed-up guitar and bumbling harmonies into something crystalline and uplifting. It's quite the sweet indie racket, the sort of tune that gives a nod to Isn’t Anything rather than Loveless and manages to be soothing and screeching at the same time – achieved numerous times before by countless other bands, but still no mean feat.

Granted, their attempt at galaxy-weaving pop majesty comes across not so much as thrillingly chaotic, but just a bit awkward, and the slightly forced breathy vocals (hung around the “I will let you down” refrain) take the edge off any woozy, dream-like atmospherics by making them simply sound a bit unsure and shy. But ‘Let You Down’ does ultimately come out sounding effervescently charming. And with such a feedback-friendly but tune-wary approach to space-rock, Sennen do end up creating their own mumbled take on shoegaze, only the shoes are golden scuffed Jimmy Choos with really nice buckles being worn by the girl next door and they’ve formed a band to try and win her affections. They deserve a few admiring glances, at least.