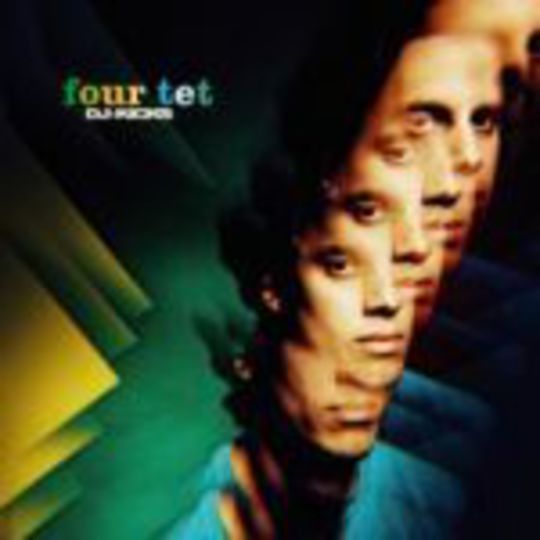 Party music can be a difficult thing to judge. Unless the room is united by people with a shared love of a certain genre (a dancefloor full of folk grooving like Peter Crouch on Buckfast to DAT Politics is my idea of disco nirvana), the balance needs to be right to please everyone. At my seventeenth birthday party I scrawled a note and glued it to my front door, the legend ‘NO MICHAEL FUCKING JACKSON’ glaring at any of my friends who might dare to consider such musical effrontery. Of course, these days I’m much more_ laissez-faire_ (I’m just as happy to get down to ‘ABC' as the next man), but even now I know there are limits. As much as I love Lightning Bolt or Mount Eerie, at two in the morning after a few bevies... well, it’s ‘ABC’ every time.

Of course all that changes if you’re aware of what you’re buying into. Go and see Felix Da Housecat and you know you’re not going to hear Babyshambles. In much the same way, the content of this compilation should be of no surprise to those familiar with the work and taste of Keiran Hebden (AKA Four Tet/one third of Fridge). From his collaboration with Steve Reid to his esoteric solo work Hebden trails behind him a precocious eclecticism, encapsulated perfectly by his previous compilation, a contribution to the Late Night Tales series that juxtaposed, amongst others, Gravediggaz, Fairport Convention and ‘Birth of The Cool’ drummer Max Roach.

His DJ Kicks presents an altogether different challenge. Previously graced by the likes of Erlend Oye and Annie, as the title suggests the idea is to create an album you can dance to. However, Hebden being Hebden the record becomes less about clear-cut tunes, rather than a challenging exercise in eclecticism: watch as he seamlessly blends So Solid Crew into Animal Collective! Marvel as he takes you from Curtis Mayfield to Autechre in under an hour! Of course after years spent knob-twiddling and vinyl hoarding this is second nature, and he more than succeeds in finding danceable rhythms to unite the most disparate genres.

Some work better than others: the 101 remix of Madvillain’s ‘Figaro’ is about as close as the compilation comes to the straightforward, and sits awkwardly beside Julian Priester Pepo Mtoto’s skewed, atmospheric jazz. Indeed, if I were to hear this set in a club without knowing it was Four Tet behind the decks I’d feel disenfranchised; even knowing it’s him I can’t help but feel it’s not really a set you’d ever want to hear at two in the morning after a few bevies, longing for ‘I Want You Back’, rather than the Shona People of Rhodesia (as lovely as they are). But, as I said, these days I’m more forgiving - this compilation is inventive and playful; at times I can’t help but wish Hedben’s own material were this much fun live.