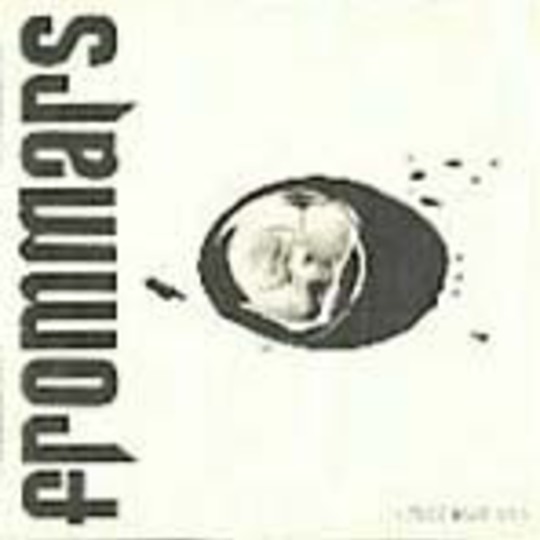 From the squall of attention seeking guitar that's beating a path to the unfeasibly tight intro, Newport's spaced out Frommars, are introducing their eponymous EP from the back of a Hasyabusa hitting its 0 to 60 (-which, as you're asking, takes a scant 2.9 seconds). It's enough that '1st May's choppy, uber-fast headbang-pogo makes physical enactment unavoidable but to ease the heat, there's a luscious stream of chorus vocals that draws breath from the body as it clambers up the register and way out of sight. Just the right heart tugging chords too have been plucked from the deep unknown and what we have here is a gen-u-ine anthem, oh yes!

Last year the band released their first album, 23_, which was the slavish product of 23(-ish) focused hours, timed from pressing the first studio red light until a next night home town gig where they brandished finished art-worked, jewel-cased copies. Given its shotgun nascency, _23 was a surprisingly accomplished piece of work but now with the luxury of playback, Frommars are revealed as slicked, reverbed, powerful and the material shines.

Even though the other two tracks, 'More Land To Build Houses On' and 'Fallout', are not as jaw dropping as '1st May', the former still knows how to strike Emo chords over a strong rock foundation, while the latter squares with a more reflective, but still quirky, jagged style.

Frenetic and inventive, the Frommars EP is a pleasantly satisfying kick up the arse.