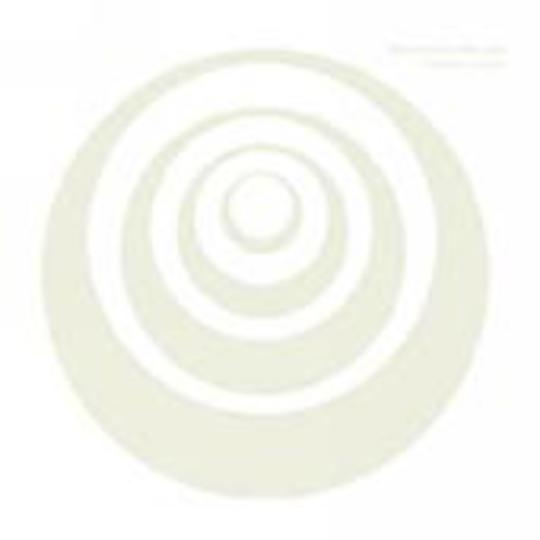 We’ve all been there.

A right bastard between the eyes, borne of revelry that lasted too long, against one’s best initial intentions, is made super-size-me worse by a startlingly bright sun. Its rays burn into your skull, the top deck of the bus baking like a pizza oven, your forehead blackening as you wipe beads of sweat away with grubby newsprint-stained fingers. Really, today is no day for work – come eleven you’ll crave another cool pint, or anything to take this edge off. Your foot’s twitching, tapping; there’s no music in the earphones you never activated, the jack hanging loose above your satchel, so now the schoolchildren two seats behind are whispering: “Man, he’s so wasted…”

Then, something like salvation: The Morning After Girls – your Morning After Girls – come climbing up the stairs two stops from your appointment with the Underground. For five minutes your eyes are consumed by a beauteous radiation, all other bodies atop this now-in-traffic bus (please, red light, stop a little longer) blur into insignificance. You’re married, in love, have a live-in long-term long-haired lover, whatever: doesn’t matter, they’re forgotten, as for these few moments you’re besotted. That feeling in your stomach – the churning turning tumbling sensation that worsens whenever this red-hued behemoth of a vehicle lurches, gears grinding, a few feet further forward only to be stalled by a maniac on a moped – is relieved, tiny brilliant butterflies sucking at the pain as if it were the sweetest nectar. The throb, deep inside, recedes to a gentle beat; your foot stops its incessant, uncontrollable action; calmness descends.

The feeling is only temporary of course, but each and every one of us have been there, here; at that place, in that moment, when another person is yours in mind alone for just a few yards along a choked-up A road. Such an analogy is entirely applicable to Shadows Evolve, the debut album from Australian quintet The Morning After Girls: you hear it once, maybe only half of it (the first, better half), and it’s all powder blue skies and 100-watt stars and luscious green grass and an oak tree’s shade atop a hill, when outside it’s actually either inhospitably humid or depressingly grey and drizzly. It’s an album of immediate impressions, of double takes and lengthy stares, mouth agape; it’s an album that you’ll forget about, though, as soon as you step off the bus.

The swirling intro – like some faraway black hole of magnificent magnitude, sucking in every straying asteroid and moon and crunching them with gravitational forces so immeasurably powerful they’re only comparable to a John Bonham solo – is an intoxicating curtain-up. It’s a siren’s call, drawing the listener into the rock; this rock, though, has little roll to call its own, and instead plunders, pirate-like, from ships that have already sailed. Spurts of punk past and present are diluted by something like shoegaze-sourced shimmering seascapes full of mist and froth, while Summer of Love strums keep a beat that only the limbless couldn’t conceivably dance to.

Everything’s so perfectly pitched at immediacy that it’s hard to not hear Shadows Evolve as an exercise in assimilation and reproduction, rather than the standalone work of original artists; at times it’s a mix tape of Ride and Primal Scream, The Beach Boys and some other act you can't quite place but you know you've a record of theirs at home, only recorded onto a faulty cassette so each track criss-crosses another. The occasional imitation, or reinterpretation, of influences on an album is one thing, but at times this long-player is simply too tied to its curriculum’s core material to be worthy of even slight appraisal.

The single ‘Run For Our Lives’ is a great slice of vaguely psychedelic stoner soul, all meandering riffs and not-bothered vocals that tap-tap-tap at your window rather than taking a brick to it; ‘Always Mine’, too, stands out from the flood of fuzz. Despite that initial admiration, though, Shadows Evolve soon stoops and hunches into a series of sound-alike segues and passionless professionalism. For every warming jangle and searing, skyscraper-sized lightning strike of distortion there’s a dozen or more so what moments, and come the closer of ‘Chasing Us Under’ you may have lost all contact with your attention. It’s gone its own way, more than likely following those aforementioned morning glories that took the Tube in the opposite direction to you. They always do.

Not a bad album by any stretch of the still-impaired imagination, Shadows Evolve is nevertheless flawed by its own worship and tributes. Rarely does the listener really connect with what the Melbourne act are doing, and unlike (fellow Antipodeans) Howling Bells’ similarly indebted-to-the-past debut from earlier this year, The Morning After Girls’ first full-length offering is unlikely to provide long-term value for your monetary outlay. Like the heavenly creatures that steal your heart away for but a few minutes of a morning, any morning, it provides only temporary distraction; sink too deep into its more obvious charms and expect to be crushed.

And you know we’ve all been there.