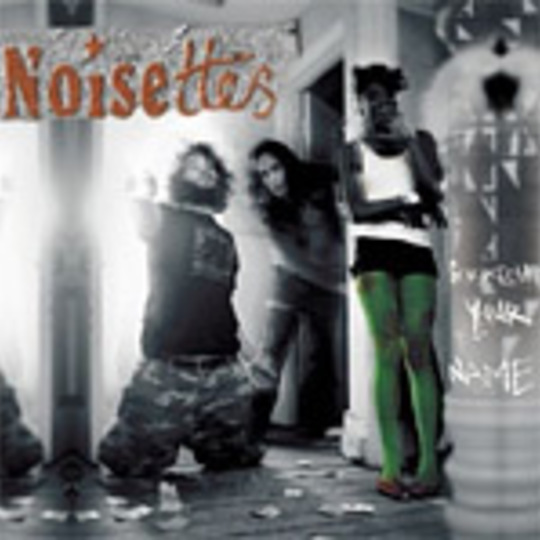 Too often vocalists opt for a lily-livered delivery on their recordings which is particularly frustrating when the act in question is a juggernaut-esque live act. Thankfully, Noisettes singer/bassist Shingai despatches any such doubts about their second single with a chocolate rich, forceful vocal that propels 'Scratch Your Name' from the realm of 'decent follow-up effort' up into the 'actually rather ace' bracket.

Blowing away the cobwebs with a heavy opening before a relatively quiet verse, this one's all about the chorus and solo that follows it. At its most potent, Shingai's Skin/Karen O howl is a weapon in its own right, maintaining the interest levels even when the music lapses into relatively standard fare. It doesn't happen often, though, and if The Noisettes can carry on churning out tunes of this calibre the hype will be well and truly justified.