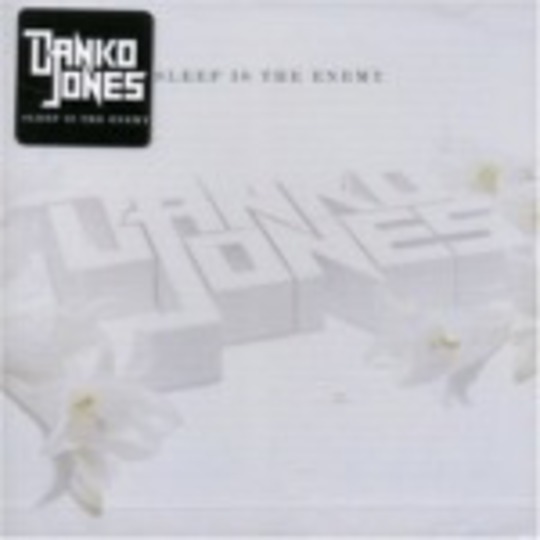 *Danko Jones *is so far from any of the places he ought to have come from. This is the crazy Canuck’s third (un)healthy offering of frantic, cock-out, hard rock and it’s probably his best yet.

Mr Jones does not and has not claim to re-invent anything. The album bursts into life immediately with ‘Sticky Situation’, which is probably about sex. Just like the godfathers of all things ever, AC/DC, he sings about sex a lot. He sings about sex in every song. Somehow, it fails to grate. This is fast, bluesy rock just like it’s been done for the past 30 years and it sounds as comfortably vicious and important as it ever did.

There are only three people in this band and there is no need for any more. Even if you are John Garcia, ex-lead singer of Kyuss, you are extraneous. He sings on ‘Invisible’ _and it shows exactly why Danko Jones sings alone and only alone. Another voice added to the mix makes for a muddy, ambiguous tone and takes away from our Danko amusingly shouting about how he’d _“break [his] dick for [someone]”.

That Danko Jones is completely devoid of all tact is the main pleasure in listening to such an unrestrained slab of hard-hitting punked-up rock and it is no surprise to learn that he supplied a track off this album – ‘Baby Hates Me’ – for use on Wrestlemania 22. Now that’s the mark of a man full of testosterone. And spunk.

He does not deviate from what he does. There is no experimentation. There is nothing but *Danko Jones *and his rock & roll. He’s still a million times more fun when he’s playing live, though.