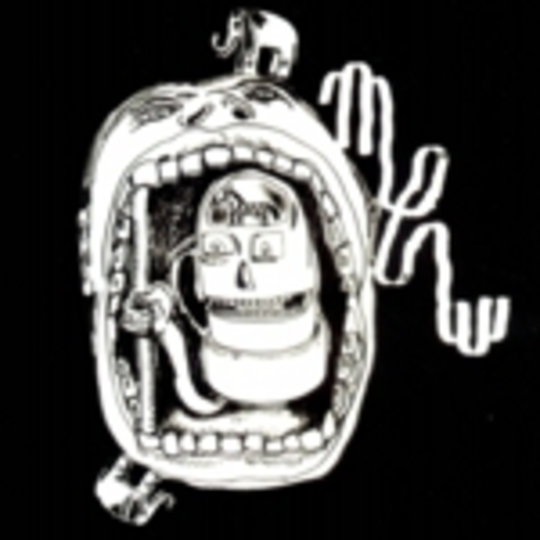 Something whimsical this way comes. A single angelic voice to shatter the hearts of the Seraphim, Mew vocalist Jonas Bjerre needs neither harps nor psalms to deliver his testament, just guitars, a xylophone and a drum set woven expertly into a down-tempo composition, quiet enough for his playful tones to dance across. Bjerre's one voice pans both left and right, giving birth to two more voices, and the three unite to each tackle a different part of the chorus.

Widely regarded as the highlight of fourth album And The Glass Handed Kites, 'The Zookeeper’s Boy' is three and half minutes that matches the soaring heights of former single ‘She Came Home For Christmas’, but takes its epic chorus to new levels as Bjerre’s layered vocals unite to form a threefold assault of boyish innocence. Come the end of the song, the instruments fade out to leave the intertwined vocals behind, alone as the voices untangle from each other and finally dissipate into the ether.

The lyrics are delivered as ever via Mew’s unique grip on the English language, which occasionally resemble the awkward subtitles on a late night foreign movie, but if you can see beyond such lines as “In a submersible I can hardly breathe/as it takes me inside, so the light sings”, then the song beneath is far more advanced, intricate and rewarding than the lyrics would initially suggest. It is heartening to see Sony retain the services of Mew even after their previous album Frengers didn’t set tills ringing quite as expected, but with ‘The Zookeeper’s Boy’ and And The Glass Handed Kites as a whole, Mew are surely on the path to redemption.

I Am John's Pancreas