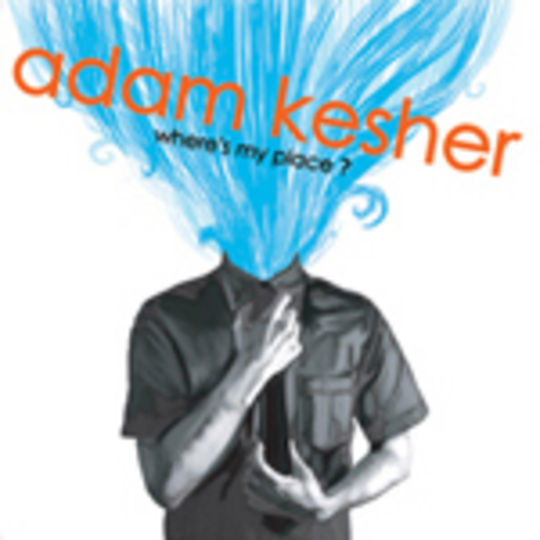 Rhythm sections. Do not underestimate rhythm sections. The humble manservants of rock'n'roll, selflessly building the stages for songs to perform on. Or something. Anyway, Adam Kesher's helps turn what could be just another scratchy-guitared echo of 2005 into a snake-hipped dance floor delight. So despite following the brittle nought wave rubric, 'Where's My Place?' pumps along with the panache of Bryan Ferry dancing the fandango clutching a rose in his mouth.

It's saturated with distorted chic, just like a French band should sound really. Even singer Julien Perez, spearing his larynx on the hypnotic choruses, sounds like he hasn't screamed a single hair out of place. From the wrong angle it could sound like OK Go having a stab at playing 'Station To Station', but this is still a very self-assured debut.

Losing the Will To Survive