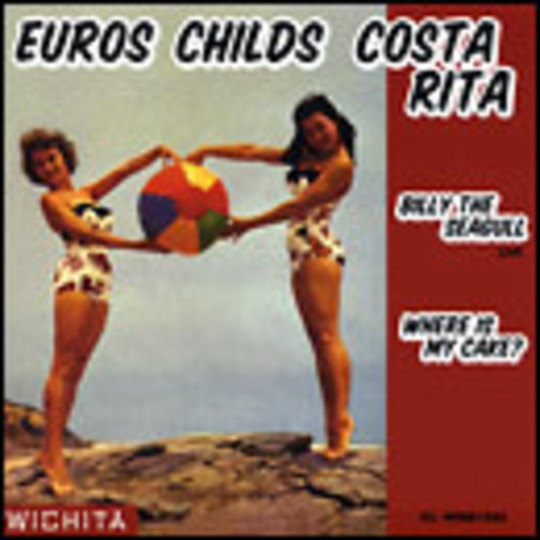 There comes a time in everyone’s day where a little sunshine needs letting in; part those curtains, metaphorical or otherwise, and let the warming rays stream through tattered nets. ‘Costa Rita’ is Gorky’s man Euros Childs’ most charming dalliance with the sweet and saccharine to date. A simple composition and lazy vocals, the song is, on paper, very little to get excited about. Actually, that’s perhaps the point: fantastically executed though it is, this song won’t exactly have you leaping about your room like a randy springtime hare. It’s the sound of Rancho Relaxo, filtered through Welsh peaks and served in half a coconut.

Concerned with matters of lurve through a lovely ice cream analogy, ‘Costa Rita’ is the ideal tonic for washing away the few grey days our British weather has left in store for us, before summer arrives with such reckless abandonment that it disappears but weeks later. It’ll stick in your head as you stroll Soho streets, the shadows growing longer but your clock not yet past eight pm; it’ll come to mind when you dart into a Tesco Metro for a Magnum, only to realise minutes later that the chocolatey mess on your fingers could have been avoided with an Orange Maid.

Truth be told, they’re as sticky as each other, but at least the Magnum won’t attract so many wasps.