Losing the Will To Survive 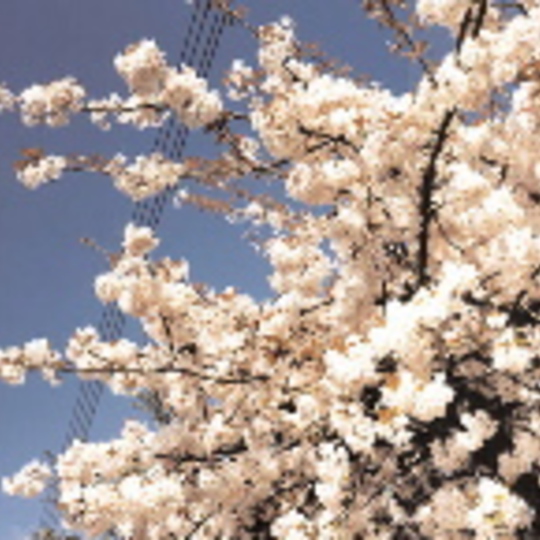 Yeaaaah! New promos! Three of every four CDs that fall through my letterbox come labelled with names that are as good as anonymous 'till you read the accompanying press releases. It could be the best thing you ever hear, it could be Hiding With Girls. You don't know who they are, what they look like or where they come from. The mystery regarding the whereabouts of Findlay Brown began to evaporate like new rain as soon as I heard this, his debut release. As the three cuts of his midnight folk started to emerge so did the cut of his jib. It's true. Every dark arpeggio drew new lines on him, 'till they formed in a frown - the all-time, world-weary troubadour in exile; offering up wisdom cloaked in rambler's prose and AABB rhyme schemes. There he is! Out scowling in the fields looking for the 'why'.

Thankfully, what materialised from these apparitions was enigmatic enough to throw up new questions. The claim he lays - pitched halfway between the wistful hue of Simon and Garfunkel and the by-jingo melancholy of Leonard Cohen - is not one currently in high demand on these isles. Not as wickedly 'now' as Jamie T or as wired as, say, Lupen Crook, it'd be fair to venture that Findlay is aiming for the 'timeless' canon loaded by weird things like Q and Virgin Radio. However, he is much more deserving of their acclaim than the likes of Damien Rice and the whimpering soldier - particularly on the evidence of his throat, which leaves behind it a voice that hangs in the air like dawn fog.

Metaphors aside, I got a huge sense of déja vu when reviewing this record. I don't know where it came from. Maybe from a dream I had about Jay Munley in hot spats and a tux, playing the English gent at some party my dad was throwing. The bass certainly looms heavy as in 'My Darling Sambo' and in the verses it bobs just like it did in 'Lily, Rosemary And The Jack Of Hearts' and countless other songs that I can't remember at this point in time, but somehow it doesn't make me laugh like the others. Why? 'Cos Findlay Brown makes music that is shady enough to soundtrack a solo drinking session and lonesome enough to break up the chatter of late night talk radio. So if you find yourself loitering there one evening, you should really give him a shot. 'Cos you sketchy fuckers can't always bust out a bit a' Germlin now, can ya? Can you?

Akron/Family, Hush The Many at Brixton The Windmill, Lambeth, Thu 20 Apr