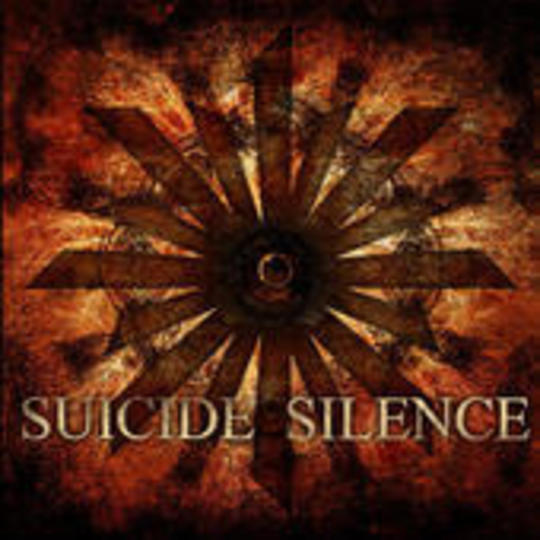 This band is the equivalent of a musical lynch mob. You will flee for your life as *Suicide Silence *pelt you with an almost impenetrable cacophony. You thank the heavens that there are only five tracks you have to dodge. Any more and you’d be beyond exhausted and the fear of perishing would be all the more real.

This eponymous debut EP immediately unleashes what seems to be the soundtrack to a hideous snuff movie with a caustic blend of doom sludge guitars and gut-grinding screams laid carefully and comfortably over some mind-bending, rapid-fire rhythm changes. Delicate, this is not.

There seem to be some of those all-too-familiar metalcore breakdowns in _‘Ending Is The Beginning’ _but you make the mistake of placing those brackets around this brutality at your own peril. The quintet show that they can shift from the almost painfully slow riffery on the opening track to the definitely painful, express train version of their band for the next tracks before _‘Distorted Thought Of An Addiction’ _brings the record to a dangerously abrupt end.

This record provides 16 grizzly minutes of fierce and unorthodox musical pain. If that sounds a bit tasty, wait ‘til you find out what it thinks of you.