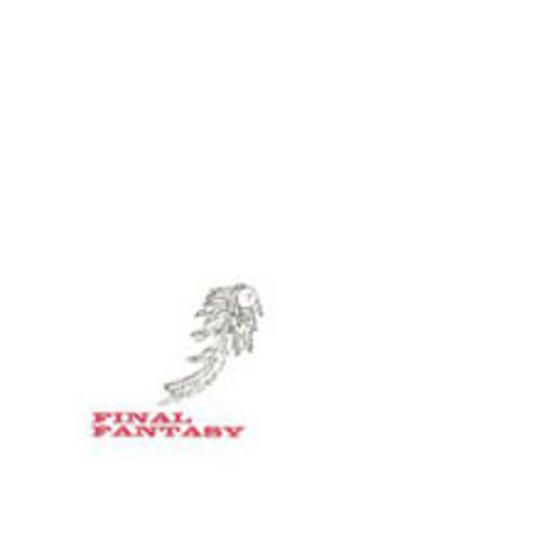 By no means a stop-gap release, it features four songs including possibly the best reading yet of his much-loved This Is The Dream Of Win & Regine (retitled This Is The Dream of Emma & Cam for the 7"). The distinctive backwards violin loop is replaced with organ, and the song has added drums, an adapted arrangement and some additional backing vocals, shaping it into a limber, sprightly version.

The Sea has been available to keen eyed fans on the Final Fantasy website for some time now. At first it seemed like a low key out-take, but as happens so often with Owen Pallett's music, repeated listening gives it time to germinate and grow into something special.

Song For a Weak Heart benefits from some programmed bits, beeps and squeaks - Final Fantasy continues to be able to draw the very best from his compositions in the studio. Finally, his seminal cover of Joanna Newsom's Peach, Plum, Pear sounds even better hissing off new vinyl.

He Poos Clouds looks like the one to plant Pallett firmly on the map (as if he wasn't already) but this EP will certainly whet the appetites of the legions of fans he has gathered since the release of Final Fantasy Has a Good Home, and with only 500 pressed it will probably become a rarity in years to come.