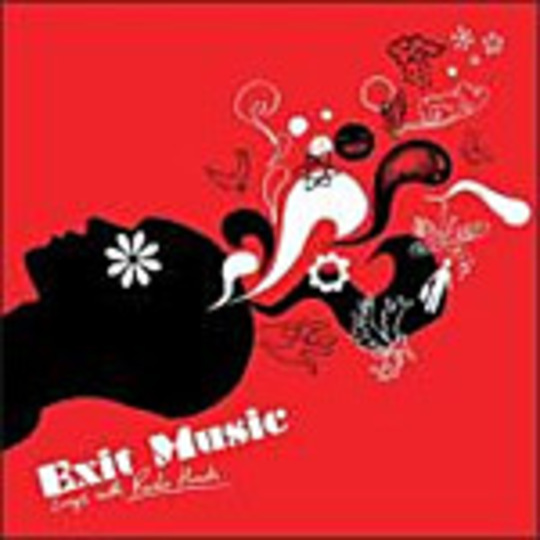 Perhaps the first point to make is that covering (or, indeed, re-imagining) songs of this quality and popularity is fraught with danger. All that you can hope to do is remain true to the sense of the originals while taking them in a different direction, and this is precisely the approach Exit Music takes.

The second caveat for reading a review like this is that opinion on these versions seems to be almost entirely subjective, but then what music isn't open to varying interpretation? For instance, one of my favourites in this collection is The Bad Plus' take on 'Karma Police'; the reaction of my boss was less than complimentary. He does have a penchant for twenty minute long ambient German dance 'tunes', though, so perhaps his views should be taken with a pinch of salt. I digress.

For me, this is an album of two distinct halves. The instrumental versions are the most successful, perhaps inevitably. Anybody trying to out-Yorke Thom is always going to face an uphill struggle and even when the singers take a lounge approach ('No Surprises', 'High & Dry'), the results are somewhat underwhelming. **Mark Ronson's** 'Just' also fails to convince, but fares a little better by having a distinctive groove.

Similarly, the best tracks in this collection all excel by funking up the 'Head. Osunlade & Erro throw in some brass and a samba style beat on 'Everything In Its Right Place', RJD2 uses what sounds like the Super Mario Bros theme to make his genius version of 'Airbag' the best thing on here and the off-kilter pianos on 'Karma Police' turn the song into a joyous seven minute romp.

This, then, is a mixed but ambitious bag. A collection of straightforward covers would probably be easier to judge and almost certainly fall a lot shorter of the originals. The point of this collection is to innovate, not imitate, and it does that with aplomb. In the process, some lose the magic and others enhance it – that's the inevitable risk. For taking it, at least, I'm sure Radiohead themselves would approve.

You're Not Supposed To