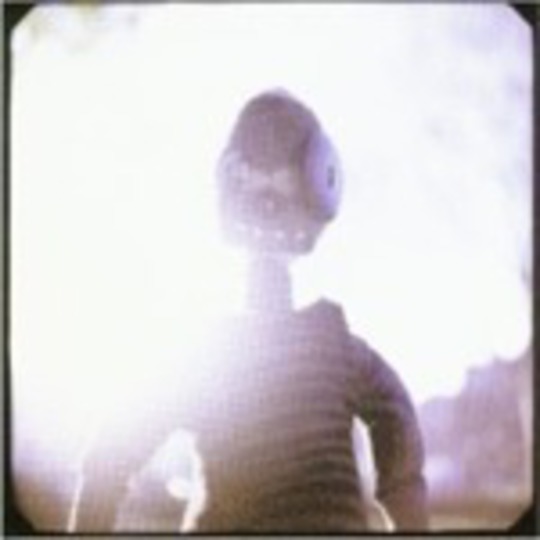 Not a single one of the six songs on this mini-album clocks in at over three minutes. These frantic fifteen minutes make for more of a micro-album, but regardless of duration *The Zico Chain *put their point across without a shadow of a doubt.

The Brighton-based trio play a timeless form of hard punk rock that sounds like so many before them but still manages to sound fresh and exciting. It’s a grand plan. Their simple punk ‘n’ blues concoction gives frequent nods to Nirvana, especially when Chris Glithero’s Americanised rasp kicks in. Too frequent, some might say.

However, the lyrics are incomparable to those of the Seattle grungemasters. They’re too basic and too blatant to be given any real credence. Put it this way, you won’t have to think much at all when you listen to this. One gets the feeling that this music was not created with the hope that people might bother trying to dissect the intricate social commentary.

It’s easy to see how this nu-grunge could be perceived as totally superfluous to the British music scene. However, The Zico Chain could also make a quarter of an hour of your life a bit more fun, at least.