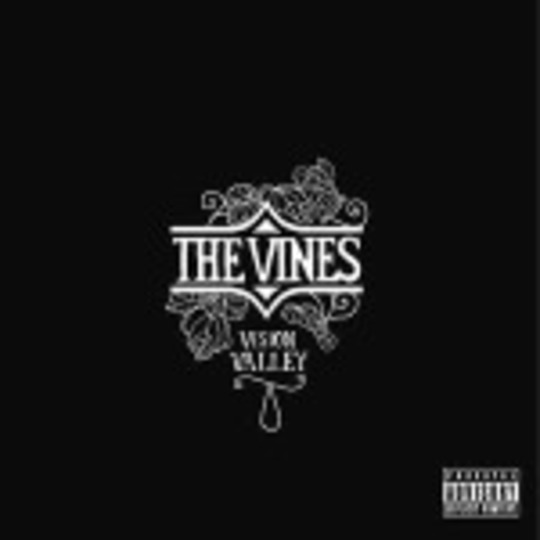 After all the problems that Craig Nicholls suffered, whether they be self-inflicted or totally out of his control, it would have been nice if this album had been **The Vines**’ vindication. Instead, _Vision Valley _is 13 tracks of tepid dishwater rock: grey, dead, and soulless.

After almost imploding after the release of their rushed second album, the Aussies took some time away from the overly hectic touring schedule that had been inflicted upon them and took stock. They return with album three and have kept that grimy Vines sound intact, failing to meander even slightly from it, and Nicholls sounds ever more like Courtney Love. I always disagreed with the slightly lazy Nirvana comparison – it was always too good for them.

It is rare to stumble across a record that passes through the air as plainly and unobtrusively as this. There’s a whole bunch of songs that you can happily tap your foot along to but then forget in an instant; nothing to keep you captive to the record after you press stop. There is no _‘Get Free’ _available here. There is nothing here.

There is no future for this band. They had their chance to go out in a blaze of relative glory but sadly they decided to regroup and produce this sorry excuse of an album. If this is The Vines’ vision then they have set their sights on something remarkably mundane.