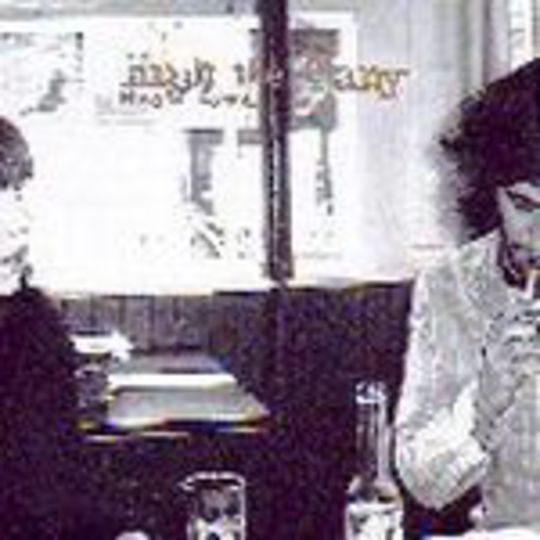 English four piece Hush The Many make the kind of folk that one fears may be going out of fashion. With Vashti Bunyan, Iron & Wine, Joanna Newsom and Devendra Banhart all having been appropriated by marketing men recently, adorning adverts for products ranging from mobile phones to cheese, suddenly the ‘new weird/freak folk/insert tag here’ movement seems to have suddenly, strangely, leapt from the periphery into the mainstream (in its loosest definition). Maybe it’s not all that surprising; with their beguiling eccentricities, artists like Banhart and Newsom must seem like prime meat for admen desperate to attach themselves to quirky figures with indie-cred.

However, where the aforementioned duo take their cue from Bunyan and the Incredible String Band, Hush The Many seem to draw more from Tim Buckley and Linda Perhacs, the kind of orchestral yet ever so slightly off-centre folk music that twists its way into your ears and heart. Blending writhing violins, calmly collected acoustic guitars and bittersweet vocals, the group, particularly on tracks like 'Paper Doll', come across like a shadow-black early Radiohead, singer Nima darkly intoning, “This sets me on fire / Now I’m burning up like a paper doll”. Elsewhere their combination of post-rock’s orchestralism and folk’s less frantic introspection places them somewhere near Gravenhurst** (see 'Choose') or, occasionally, A Silver Mt Zion’s more recent incarnations ('Desire Pt II'). There are moments where the group falter, the musical subtlety occasionally overtaking that of the lyrics, but on the whole Mind The Sprawl EP is a haunting introduction to a band who, like sometime touring partner David Thomas-Broughton, threaten to grow and blossom into something to rival their ad-baiting overseas partners; more likely to sing of heartbreak and isolation than children and balloons.