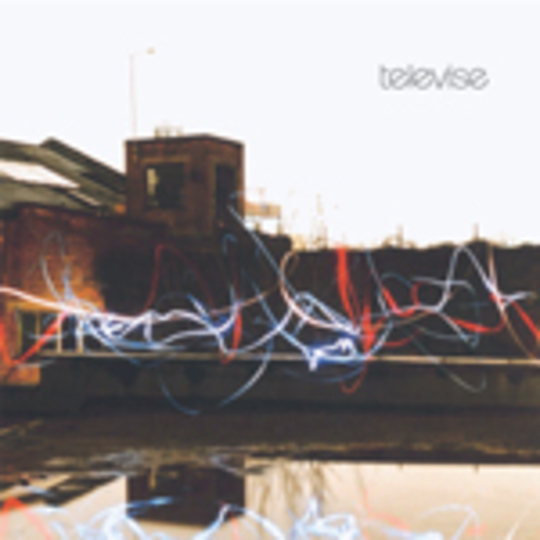 London four piece Televise may well be cast as prototype shoegazers - they do feature one former member of Slowdive in their ranks after all - but to merely dismiss them under that heading would be nothing short of scandalous.

Whilst no one can get away from the fact that their main musical output consists of pastoral, effects-laden epics featuring layer upon layer of delectable guitar crescendos, they also have a propensity to write infectiously seismic tunes like 'I Don't Know Why', which recalls the heady days of Guy Chadwick at his candescant, the Boo Radleys in their closet-pop angst prime and the sub-melancholia of Interpol given a mid-90s makeover.

More to the point, the sound of a million hearts breaking seems to accompany Simon Scott's "This could be your last goodbye..." riposte. We sincerely hope it isn't. Bliss in a 5 x 5 inch cellophane wrapper.