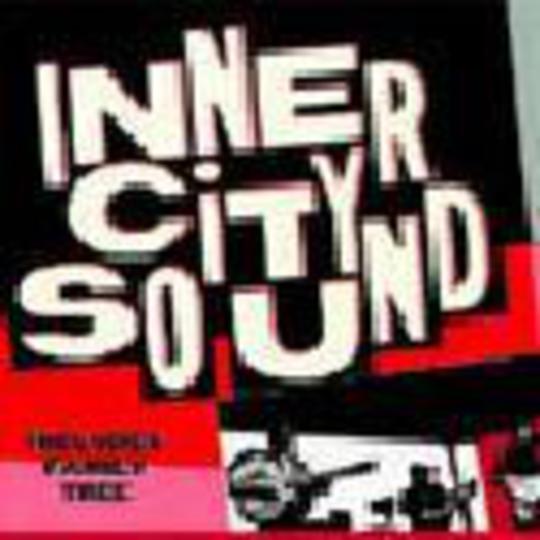 With its island setting leading to combination of an imported culture and an international alienation, it's hardly surprising that, during the late '70s and early '80s, Australia produced a number of intriguing bands in the wake of Punk. This explosion was documented in Clinton Walker's book, Inner City Sound (something like the Antipodean equivalent of Michael Azerrad's Our Band Could Be Your Life), the reprint of which this double CD is a companion to.

A few of the bands represented went on to no little international recognition - most notably Nick Cave‘s The Birthday Party, the Saints and GoBetweens - but of the 48 bands on this release, most have remained obscure for a number of reasons. Mainly that, with exceptions, history tends to filter out sound-alikes; whilst there are few bands that could be dismissed as copyists on the compilation, most can be summed up as various combinations of The Fall, Joy Division, The Clash, Suicide and The Pop Group, amongst all the usual Punk/Post-Punk/New-/No Wave touchstones. This is not to denounce the quality of the bands; most probably brought more fresh ingredients to the table than some of today’s revivalists.

Take , a band so obscure their press agent had to research how to even pronounce them (concluding that it was the sound of two coughs); their ‘Study For Falling Apart’, a frantic jazz rock instrumental that represents a midpoint between Minutemen and Lightning Bolt, I would never have heard without this compilation.

In accordance with their national “fun-loving” stereotype, a lot of the tracks are brilliantly dancefloor orientated, like The Laughing Clowns‘ aptly named ‘Ghost Beat’ (Ian Curtis fronting The Slits) or Primitive Calculators‘ ‘Do That Dance’ (Suicide-al synths, clippety-clop drum machines and a brilliantly Australianised John Lydon harangue).

It all has the feel of a obsessively sequenced mixtape, gradually evolving from punk (the Saints), through Kraftwerk inspired electronics (Severed Heads' startlingly creepy sampled/cut-up tales of "the head of Emily Kane" on 'Dead Eyes Opened') and into folk influenced bands like the GoBetweens, with neat ambient diversions now and then, a real labour of love. Anybody into the more famous US and UK acts of the period is certain to find a few New Favourite Old Bands.