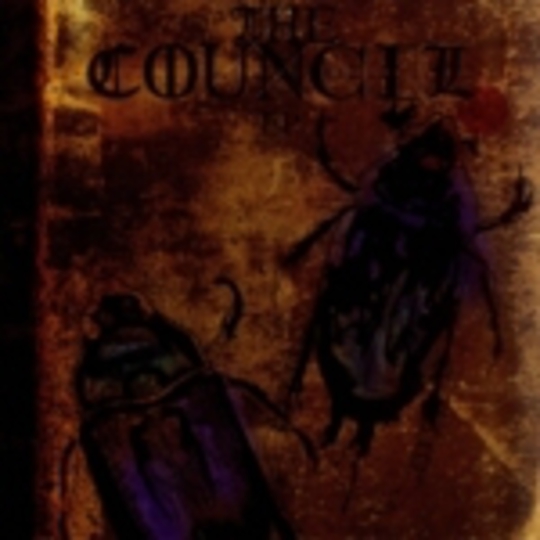 It is not uncommon for PR blurbs about small new bands to be Liberal With The Truth. Perhaps they have heard how incredibly lazy I am, and believe I will just copy out whatever is written on the sheet in front of me, in which case I’m happy to announce The Council as the best thing about the music scene in London at the present time.

I think not. The Council’s debut EP, The Council - EP, is standard blues-rock topped with the slightest pinch of gospel, its three songs coming in at just under 20 minutes in total and feeling decidedly 10 minutes too long. Our subjects get stuck in a groove not once but thrice, attaching three-minute solo-heavy endings to what would otherwise be three-minute songs on two out of three occasions. Even the slow moving, catchy-if-completely-generic highlight ‘Rainy Days (Revisited)’ with its lazy repetitive lyrical structure, has an extra minute practically forced onto its finale leaving it feeling cumbersome by the time it reaches its actual conclusion.

The Council’s pop side is comparable partly to Hendrix, partly to The Dears, though ultimately it comes nowhere near the achievements of either. Vocalist Derin Adebiyi provides a soulful if erratic mix of blues and soul influences, never completely in tune yet somehow never sounding out, but it doesn’t make up for the lack of imagination, and as ‘If It Makes A Change’ showcases the same 8-bar blues progression being played by fathers in pubs across the land, it is evident that The Council - EP is not bad per se, there’s just very little to get excited about.