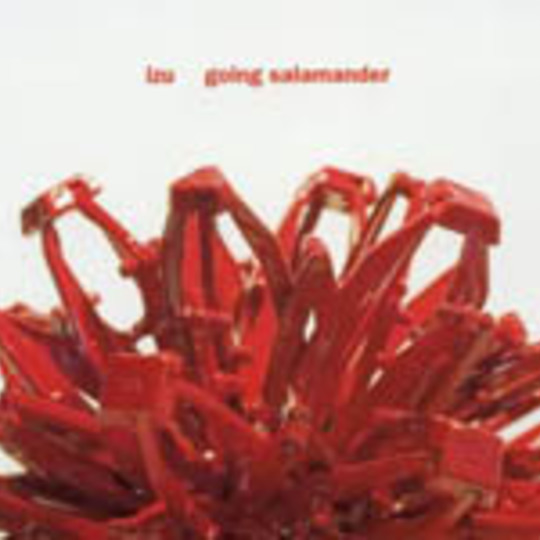 Izu, a la so many other electronically-inclined projects, is but one man, Ronnie MacPherson. Raised on South Uist, at the outer limits of the Hebrides, you’d absolutely expect this debut long-player to be full of inaccessible outsider music; of material only decipherable by a select few, those nearest and dearest to the man at the core of these songs. However, nothing could be further from the truth: this is, against the odds, music that is both startlingly hostile in its design and completely immediate in its impression.

To the hardened genre aficionado, little here will sound particularly challenging - MacPherson draws as much upon the textural wonder of The Future Sound of London as he does the scattered beats and breaks of Squarepusher, but rarely strikes a genuinely unique blow. A selection of these songs could easily slip into the set of an open-minded indie DJ: ’Polish Trouble’, for example, is simply glow-stick dazzling rave updated for the broadband age. ’Get In And Don’t Come Out’, too, is instantaneously understandable, even by the hard-line rocker. Both rely on simple structural blueprints, weight-bearing beams and joints that are later decorated with silly string and stolen fire extinguishers, and it’s the tracks that follow a similar vein that ultimately stand out.

At 43 minutes, Going Salamander does feel a little too long - come your second listen you will feel the urge to skip to a track that guarantees satisfaction - but there’s quality enough here to ensure that the songs that do shine brightest won’t dull for quite some time. A truly quality record within its field.